BELMONT, MA — Dr. Umit Kurt, currently a Post-Doctoral Fellow at the Center for Middle Eastern Studies, Harvard University, will give a talk entitled “The Curious Case of Ali Cenani Bey: The Story of a Genocide Perpetrator During and After the 1915 Armenian Genocide,” on Thursday, February 23, 2017, at 7:30 p.m., at the National Association for Armenian Studies and Research (NAASR) Center, 395 Concord Ave., Belmont, MA 02478. The lecture is co-sponsored by NAASR and the Kaloosdian-Mugar Chair in Armenian Genocide Studies at Clark University.

Within the scholarship on the history of Armenian Genocide, studies of the perpetrators have received and continue to receive special attention. Seen from a wider perspective, it is important to conduct research on the executors of the Armenian Genocide, for even when the agents of genocide are not explicitly mentioned, the consequences of their deeds remain all too visible. Yet case studies of individual perpetrators remain rare.

In this lecture, Dr. Umit Kurt will focus on Aintab—situated on the boundaries of Cilicia and Syria, near both the Mediterranean Sea and the Gulf of Alexandretta—and reveal the activities of the perpetrators and their involvement in the destruction of Armenians at the local/provincial level.

Presenting a wide range of people, functions, actions, and motives that highlight the complexity of the persecution process, but without neglecting the crucial element of personal responsibility, Kurt will explain who these perpetrators were and what their roles and motivations were. The lecture will focus especially on one major perpetrator, Ali Cenani Bey (1872-1934), his background, deeds, active and involvement in the 1915 Armenian deportation and genocide as well as his life story in the post-genocide period in modern Turkey.

Umit Kurt received his Ph.D. in history at Clark University in 2016, with his dissertation focusing on the confiscation of Armenian properties and the role of local elites/notables in Aintab during the Armenian Genocide, 1915-1921. He is the author of numerous historical and political articles in scholarly journals and newspapers, several books in Turkish, and co-author with Taner Akçam of The Spirit of the Laws: The Plunder of Wealth in the Armenian Genocide. 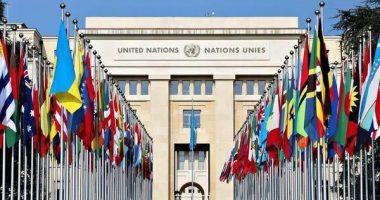 On December 18, 2020, the Armenian Bar Association submitted an official report… 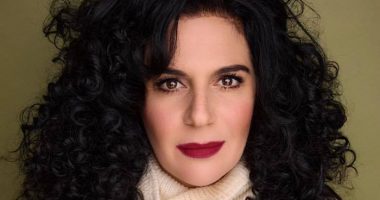 LOS ANGELES — The Ladies Auxiliary of the Western Diocese of the… 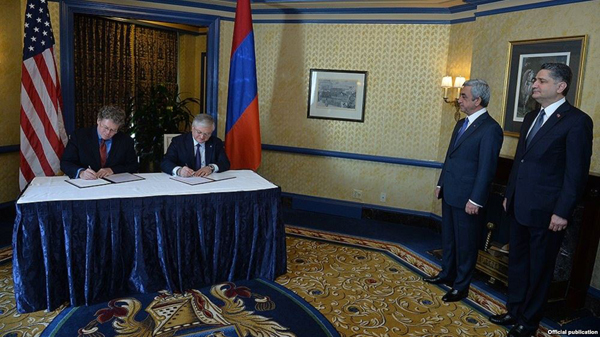