Three arrested suspects – Aram Hovhannisyan, Artur Ayvazyan and Serge Mikaelyan – all citizens of Armenia, were given life in jail for “voluntary manslaughter” and were sentenced to at least 25 years for both “attempted murder” and “looting and damage to property.”

The court ordered the acquittal of nine other suspects who were related to the incident.

Ayvazyan pleaded not guilty, saying they did not mean to kill and just intended to commit robbery.

One of the other suspects, Hovhanisyan, also said they did not intend to kill anyone, saying “if we wanted to kill we would have just done so.”

“We just went there for robbery. We did not have any masks. I tied [the victim] but I didn’t hurt him,” he added.

The incident occurred on Feb. 6, 2016 in the Sisli district of Istanbul.

Hagop Yakup Demirci, 85, was found dead in his apartment on Feb. 6. Burglars had left him and his wife Seta Ayda Demirci, 79, hogtied inside their apartment and stole some 100,000 Turkish Liras.

An Istanbul prosecutor demanded the arrest of 15 suspects on 13 different criminal charges including homicide and looting in relation to the incident.

The court ruled for the arrest of three suspects on charges of “homicide,” “looting,” “seizure,” and “violation of dwelling immunity.” Twelve women were released from detention upon a judicial control decision.

A special team formed of officers from the homicide bureau of the Istanbul Police Department Public Order Unit captured three of the 15 initial suspects in the Black Sea province of Trabzon late on Feb. 9, while five other suspects who are reported to have helped commit the burglary were captured in Istanbul on the same day. 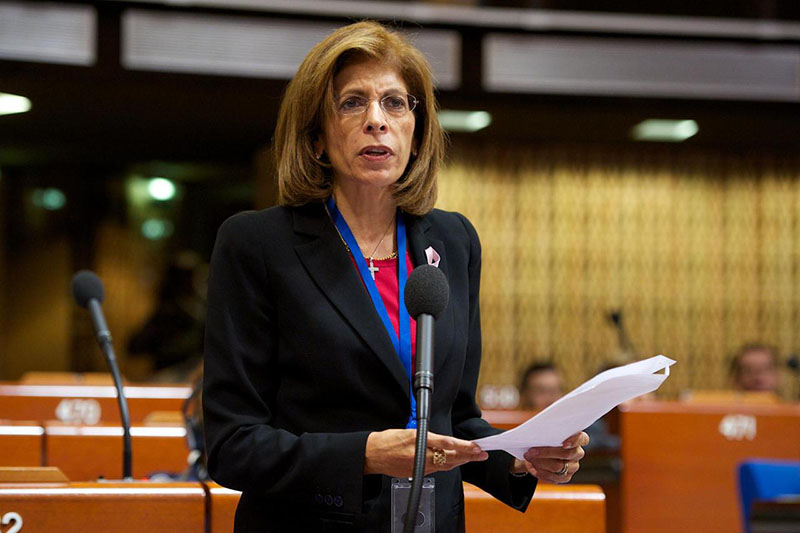 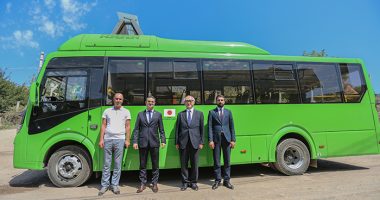 YEREVAN — The Children of Armenia Fund (COAF) and the Embassy of…