Home Armenian Panel at MIT to Shine \”Spotlight on Nagorno-Karabakh: The Four-Day War and Its Aftermath\”

Panel at MIT to Shine \”Spotlight on Nagorno-Karabakh: The Four-Day War and Its Aftermath\”

CAMBRIDGE, MA — Dr. Antranig Kasbarian, Nagorno-Karabakh program director for the Tufenkian Foundation, will moderate a panel discussion entitled “Spotlight on Nagorno-Karabakh (Artsakh): The Four-Day War and Its Aftermath: Perspectives on Security, Diplomacy, and the Prospects for a Lasting Peace,” on Thursday, March 9, 2017, at 7:00 p.m., at the Massachusetts Institute of Technology, MIT 2-190, Memorial Drive, Cambridge, MA. The program is organized under the auspices of the National Association for Armenian Studies and Research (NAASR) / Calouste Gulbenkian Foundation Lecture Series on Contemporary Armenian Issues and is hosted and co-sponsored by the MIT Armenian Society.

Along with Dr. Kasbarian, other distinguished participants in the panel discussion will include Mr. Ruben Melikyan, Ombudsman of the Nagorno-Karabakh Republic, and Ambassador Rouben Shougarian of Tufts University’s Fletcher School of Law and Diplomacy, Armenia’s first Ambassador to the United States (1993-99).

Last year’s “Four-Day War” was a potent reminder that the Nagorno-Karabakh conflict is far from over. While the 1994 cease-fire between Karabakh, Azerbaijan, and Armenia remains largely in place, last year’s eruption of violence points to numerous moving parts that make Karabakh’s future hard to predict. As we approach the first anniversary of the Four-Day War, this panel discussion will look closely at these moving parts, which contribute both to continuity and to change at the local and regional levels.

The program is free and open to the public. There will be a reception and refreshments immediately following the program and question-and-answer session. 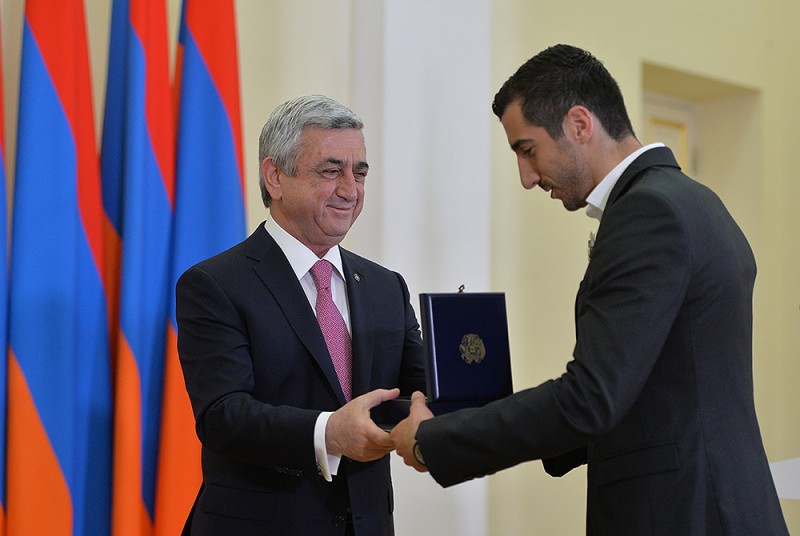 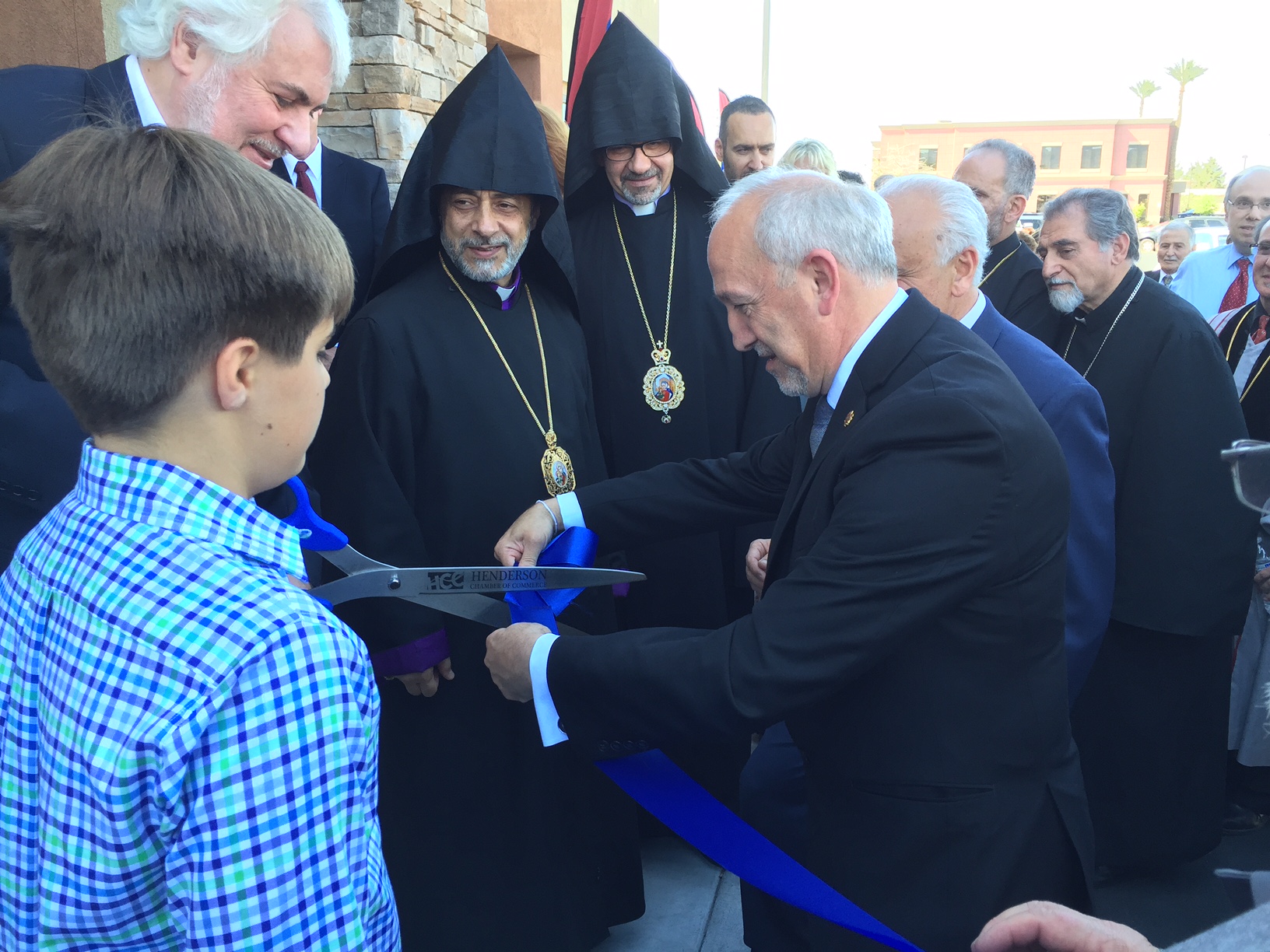