Home Armenia Artsakh David Babayan: No Return to the Borders of 1988

David Babayan: No Return to the Borders of 1988

“The most important is that Russia and other Minsk Group countries exclude the use of force and stress there is no alternative to a peaceful settlement,” David Babayan told Public Radio of Armenia.

Besides, David Babayn said, “we should remember that all issues will be settled only after the status of Nagorno Karabakh is determined.”

“Lavrov made it clear that the Karabakh issue is not an internal affair of Azerbaijan and its settlement does not depend on Baku’s will.”

As for the Russian Foreign Minister’s regret for the lack of consensus on the implementation of an investigation mechanism, Babayan said “Azerbaijan foil s any step in that direction, despite the agreements reached in Vienna and St. Petersburg.”

Speaking about Lavrov’s reference to the four resolutions adopted by the UN Security Council and the demand to “liberate the occupied territories,” the Spokesman said: “We have not occupied any territories. We have been forced to liberate some territories to form a buffer zone.”

“There cannot be a return to the borders of 1988 and 1991, because we’ll not be able to ensure our security having Azerbaijan as a neighbor,” David Babayan said. 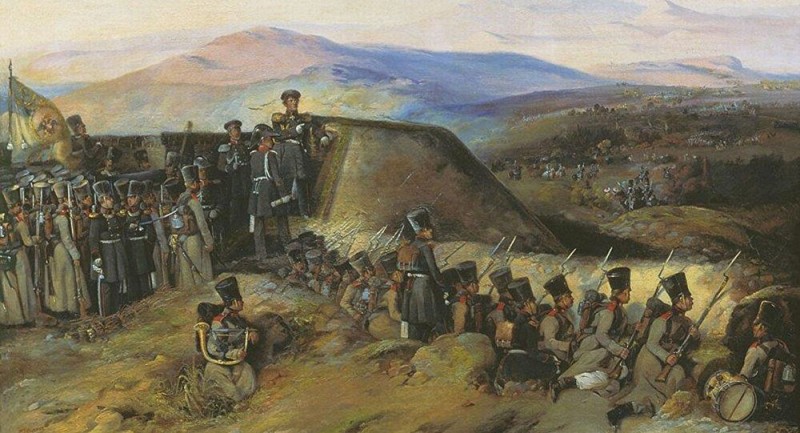 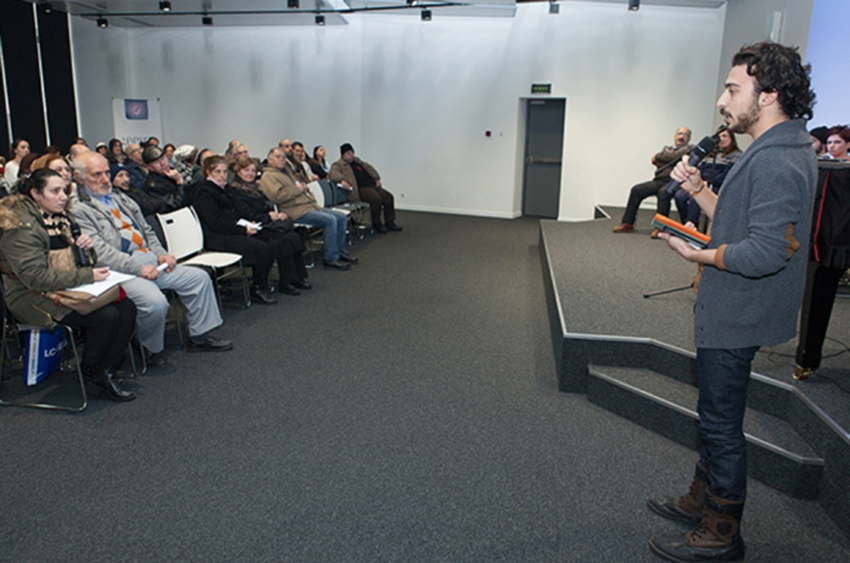