YEREVAN (Combined Sources) — Prime Minister Karen Karapetian met with Iran’s and Turkmenistan’s ambassadors in Yerevan on Monday for talks that apparently focused on possible supplies of Turkmen natural gas to Armenia via Iran.

The Prime Minister said the high level of relations with Iran and Turkmenistan allows to further deepen the economic ties and launch cooperation in trilateral format.

“We are interested in developing the Armenia-Iran-Turkmenistan trilateral economic cooperation. We have the capacity to increase the volume of commodity turnover between our countries and this meeting is a testament to the importance we attach to our cooperation,” he said.

“The meeting focused on the possibilities and prospects for the development of trilateral cooperation in the field of energy,” the Armenian government said in a statement. “The interlocutors discussed issues related to supply of energy resources and joint projects.”

Ambassadors Seyed Kazem Sajadi of Iran and Muhammad Niaz Mashalov of Turkmenistan, in turn, reiterated the willingness of their respective countries to expand the cooperation with Armenia and discuss the future steps in that direction.

Hydrocarbon-rich Turkmenistan was Armenia’s principal supplier of natural gas in the 1990s, until the Armenian government signed a long-term deal with Russia’s Gazprom monopoly. The latter currently supplies more than 80 percent of gas used in Armenia for power generation, heating and other purposes.

The rest of Armenian gas imports come from Iran through a pipeline built in 2008. The Armenian government announced last year plans to increase their volume. Armenian and Iranian energy officials discussed them in Tehran in late October and early November.

Rouhani also announced that his country is ready to serve as a transit route for Armenia’s gas imports from Turkmenistan. He did not go into details. 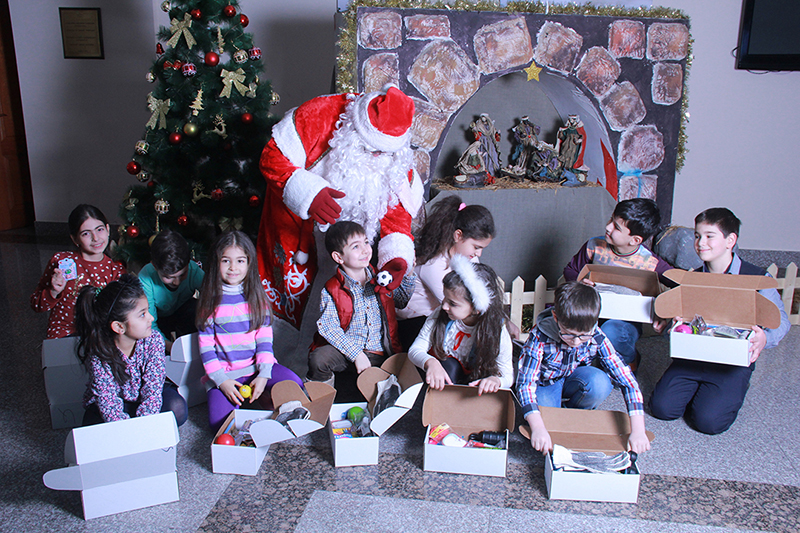 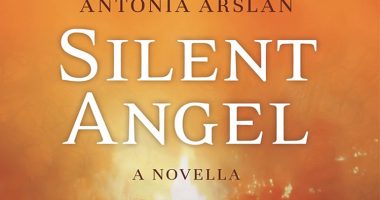