STOCKHOLM — Barbaros Leylani, a Turkish politician, who made insulting remarks about Armenians during last year’s anti-Armenian demonstration organized by Azerbaijani and Turkish communities at Sergels Square in the center of the Swedish capital, had to submit his testimony in a Stockholm court.

Leylani made xenophobic announcements during the protest in April calling “death to Armenian dogs”, and “we will shed blood if necessary”.

Leylan had to resign as Vice Chairman of Turkish National Association when a video of the event was broadcast on Swedish TV.

Leylani presented his testimony through video call claiming that being in a bad psychological state, he delivered his speech on the spot without preparing in advance. He justified saying that he did not pronounce the word “dogs” for peaceful Armenians. He used the remark to accuse those Armenians who support terrorism.

Noting that the statements made by Leylani incite hatred towards an ethnic group, the Prosecutor has asked to impose a suspended sentence and a fine. The verdict will be issued on 14 December. 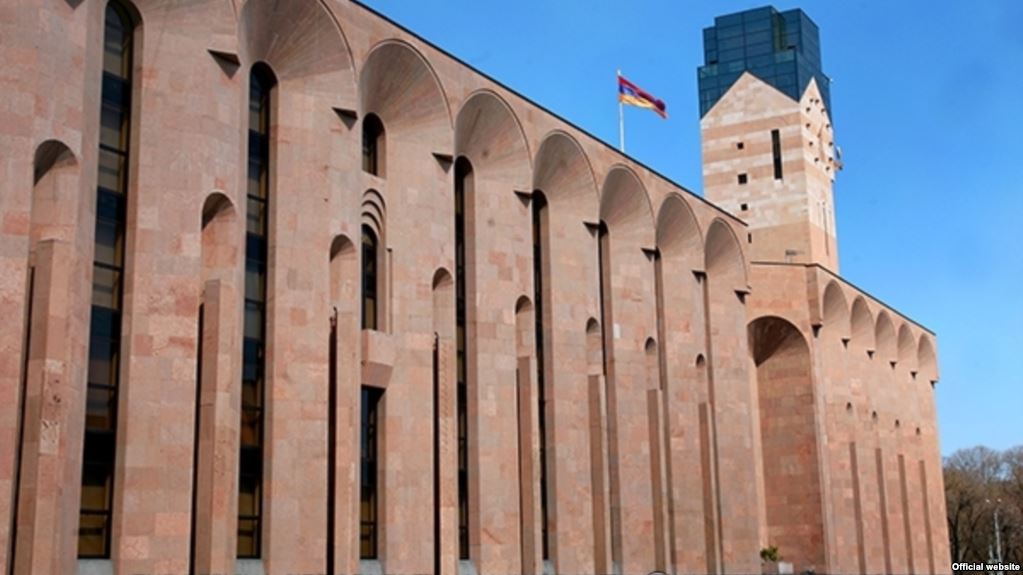 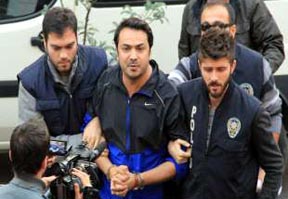 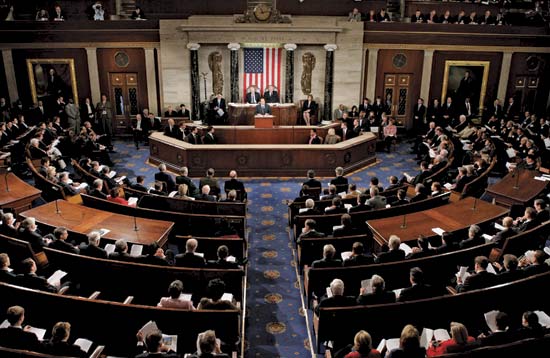 WASHINGTON, DC — The Senate Appropriations Committee has approved its version of…