STEPANAKERT — Tumi, a village in Artsakh’s Hadrut Region, is the site of the latest multifunctional community center to be built by the Hayastan All-Armenian Fund. The project is sponsored by the fund’s French affiliate, with additional support from the government of Artsakh.

Within the last three years, along with other infrastructures, a dozen of similar community centers have been built in Artsakh with the financial assistance of French-Armenians. Ara Vardanyan, the executive director of the Hayastan All-Armenian Fund, said that ongoing French-Armenian support for the construction of such centers is a testament to the immense improvements they have brought to the daily lives of communities across Artsakh.

The future two-storey community center of Tumi will house key civic and cultural facilities including the mayor’s office, a medical clinic, a library, a game room, a computer room, and a 150-seat hall designed for a broad range of arts events and gatherings.

Commenting on the benefits that the community center will bring, Tumi mayor Edik Mosiyan said, “Given our community’s considerable distance from Hadrut City, the closest metropolitan area, our existing medical clinic must often provide the services of a maternity ward as well, which is why it’s doubly important to have a truly modern clinic. As for community events, we sorely lack a proper space, because our former club is now so run-down that it’s no longer usable.”

Previous Hayastan All-Armenian Fund development projects implemented in Tumi, which has a population of 768, include the reconstruction of the community’s water network, and the furnishing of its school and kindergarten.

Tumi is located 31 kilometers from Hadrut City, the regional center. The community is home to a number of historic and cultural monuments, and the remains of various other antiquities. 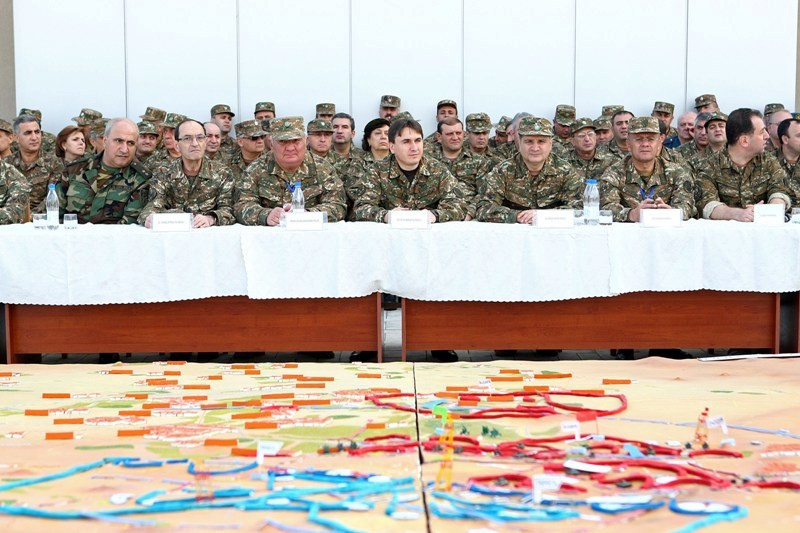 YEREVAN — Armenia demonstrated its modern warfare during the commander and staff… 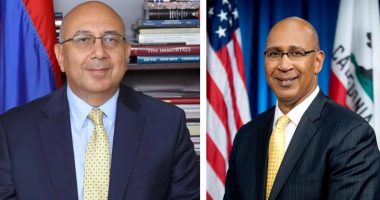 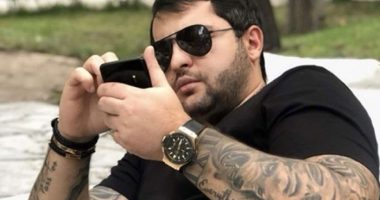