Turkish Intellectuals Who Have Recognized The Armenian Genocide: Umut Özkırımlı

Umut Özkirimli (Born in 1970 in Ankara, Turkey)  is a Professor of Political Science and scientist at the Centre for Middle Eastern Studies at the University of Lund, Sweden,  known for his work in nationalism studies. After completing his secondary education in Lycée Français Privé Saint-Joseph in Istanbul,  He received his B.A. in International Relations from Boǧaziçi University in 1994, an M.Sc. in International Relations from the London School of Economics in 1995, and a PhD in International Relations from Istanbul University in 1999. For over a decade he then taught in the International Relations Department at Bilgi University Istanbul, becoming full Professor in 2011. In that period he also became known as a scholar of nationalism outside of Turkey, notably as a critic of the ‘ethno-symbolist’ approach developed in the London School of Economics. Currently he is  Professor in Contemporary Turkish Studies at the Center for Middle Eastern Studies, Lund University, Sweden. Professor Özkirimli has many published books including “The nation as an artichoke? A critique of ethnosymbolist interpretations of nationalism” (2003), “Contemporary Debates on Nationalism: A Critical Engagement” (2005), “Tormented by History: Nationalism in Greece and Turkey” co-authored with Spyros Sofos (2008), and many others.   He is also a regular contributor to the journal Nations & Nationalism and a familiar figure in London School Economics’ nationalism studies circle. His opinion pieces and interviews also frequently appear in Turkish newspapers. His works have been translated into different languages including Turkish and Greek.

In December 2008, 200 prominent Turkish intellectuals released an apology for the “great catastrophe of 1915”. This was a clear reference to the Armenian Genocide, a term still too sensitive to use so openly. The signatories also announced a website related to this apology, and called on others to visit the site and sign the apology as well. This is the  brief text of the apology: “My conscience does not accept the insensitivity showed to and the denial of the Great Catastrophe that the Ottoman Armenians were subjected to in 1915. I reject this injustice and for my share, I empathize with the feelings and pain of my Armenian brothers and sisters. I apologize to them.” Umut Özkirimli is one of the Turkish prominent intellectuals who signed the apology. (1) Turkey admits that many Armenians were killed but it denies any genocide, saying the deaths happened during widespread fighting in World War I.

According to Today’s Zaman daily, September 26, 2014, “A group of academics, journalists, artists and intellectuals have released a statement condemning in the harshest terms what they define as expressions that include ‘open hatred and hostility’ towards Armenians in Turkish schoolbooks, which were recently exposed by the newspapers Agos and Taraf. A letter accompanying the text of the condemnation, written by historian Taner Akçam, notes that including such expressions as lesson material to teach children is a disgrace. The statement said ‘The revolutions history and history textbooks should be collected immediately, with an apology issued to everyone and particularly to Armenian students.” The signees said textbooks in schools should seek to encourage feelings of peace, solidarity and living together over inciting hatred towards different religious and cultural groups. Umut Özkirimli was is one of the many most respected Turkish intellectuals who signed it.(2) 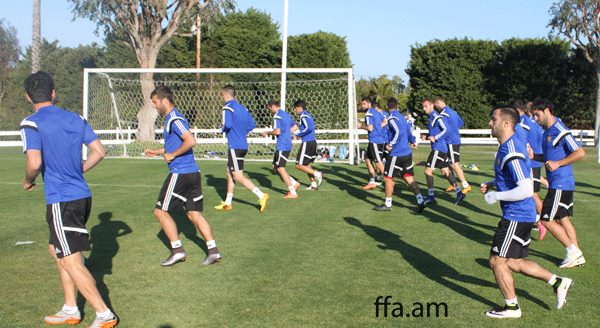 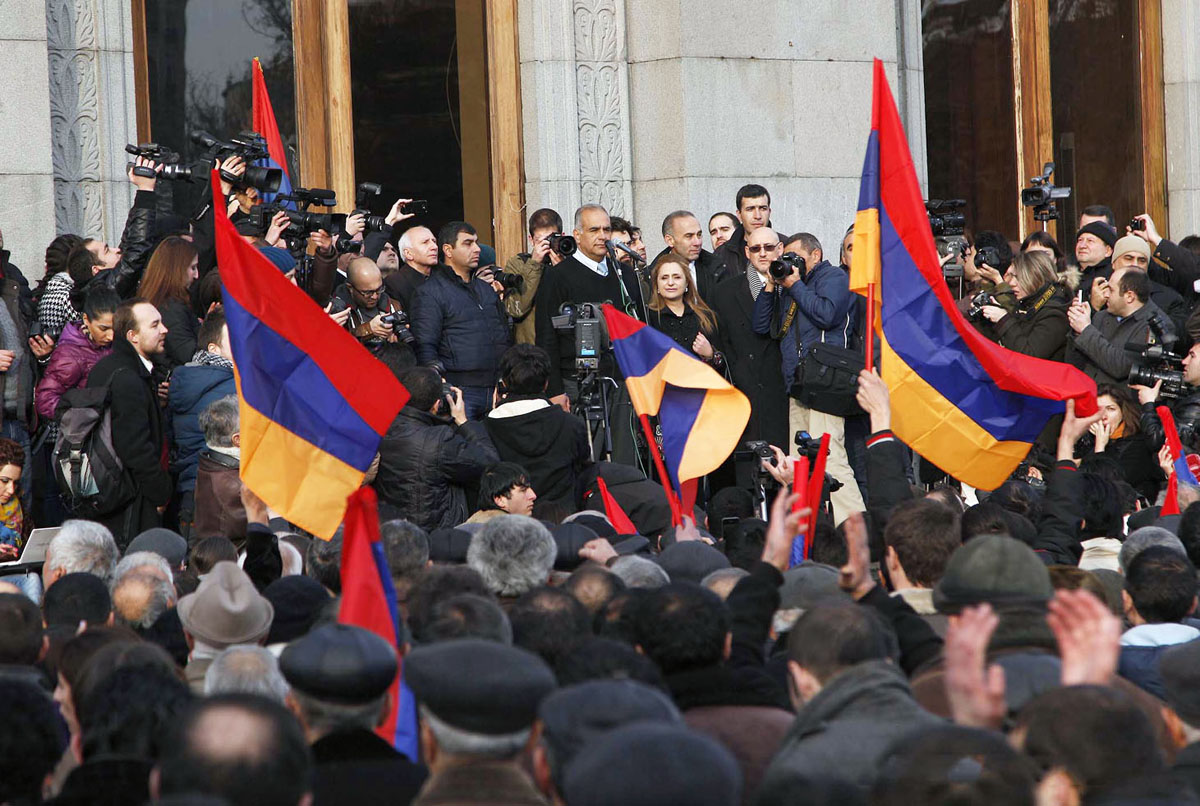 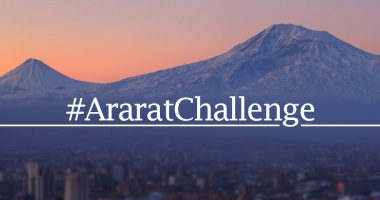 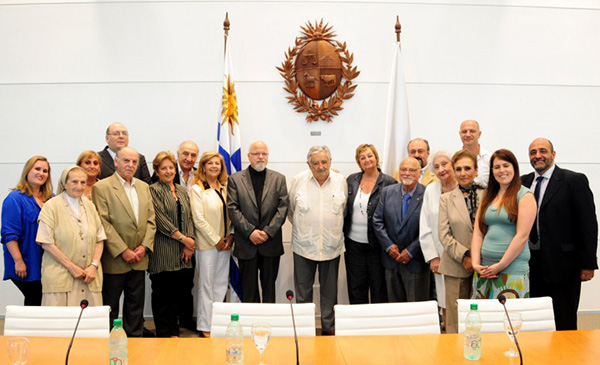