JERUSALEM (Haaretz) — Right-wing extremists rioted in Jerusalem during a performance by the city’s Armenian Church Choir at a contemporary arts event on Thursday. The police arrested two members of the anti-assimilationist Lehava organization, including its leader, Bentzi Gopstein.

Dozens of extremists infiltrated the Manofim contemporary arts festival event, being held in the Clal Center mall, and clashed with attendees. The event was the finale of Manofim’s ninth annual festival. Organizers had wanted to take advantage of the circular shape of the Clal Center interior, one of the oldest commercial centers in Jerusalem.

Various choirs performed on the ground floor during the evening while hundreds of people stood on the floors above to watch.

The right-wing demonstration erupted during the performance by the Armenian Church Choir. An eyewitness said the disruption started when the choir began singing, and that it took a long time for the police to arrive.

Gopstein and other activists allegedly shouted at the choir, “Christians!”, “Go to Syria!”, “Jew murderers!” and more. The choir was forced to stop performing after one song.

Rinat Edelstein and Lee He Shulov, the directors-curators of the Manofim festival, said in a statement: “We are still shocked and pained about the violent and vulgar behavior of Lehava, headed by Bentzi Gopstein. We wish to express our solidarity with the Armenian choir that was forced to leave the event because of Lehava’s violence against them.

“We were shocked to find that in Israel in 2016, such a violent organization is not outlawed and its members are not sitting in jail,” they added. 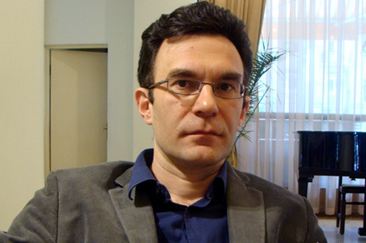 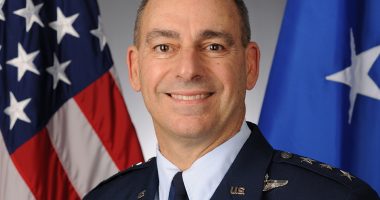 Today, on the International Day to End Impunity for Crimes Against Journalists,…