BAKU (RFE/RL) — Azerbaijani author Akram Aylisli who has endured years of intimidation after writing about massacres of ethnic Armenians in his country was summoned by the Prosecutor-General’s Office in Baku on September 6.

Aylisli, a playwright and novelist who was nominated for the Nobel Peace Prize in 2014, told RFE/RL that prosecutors informed him about an investigation against him on charges of “using violence against government representatives.”

Azerbaijan’s border police allege the 78-year-old Aylisli physically assaulted them at Baku International Airport on March 30 when he was prevented from traveling to a literary festival in Venice, Italy.

Aylisli denies the charges, saying they are politically motivated.

Since publication in late 2012 of his novella Stone Dreams, Aylisli has had his books burned in Baku, his pension revoked, and his writings removed form Azerbaijani schools.

He also has survived threats by the leader of the pro-government Modern Musavat party, who offered a $13,000 bounty to anyone who would cut off one of Aylisli’s ears. 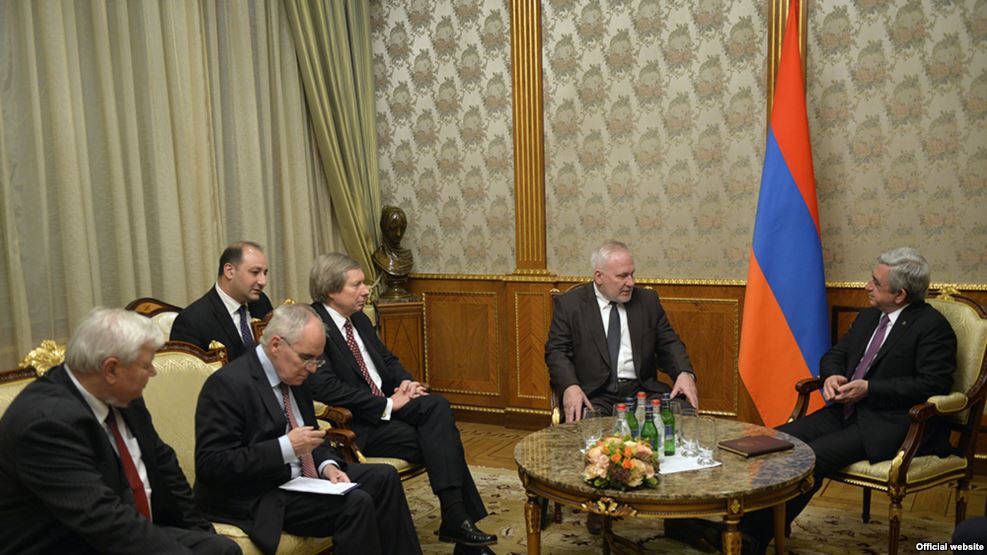 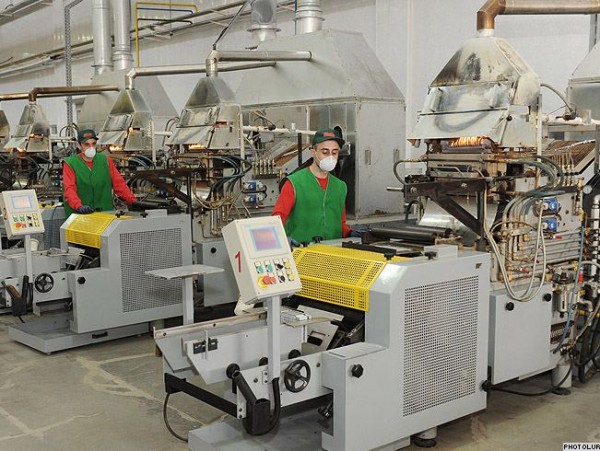 YEREVAN — The Turkish government has confirmed that officials from Turkey and… 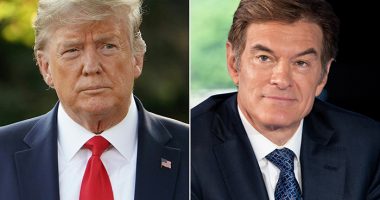