GLENDALE, CA – To mark the 25th anniversary of the Independence of the Republic of Armenia, the Nor Serount (New Generation) Cultural Association, along with the Armenian Council of America (ACA), and the Gaidz Youth Organization (GYO), hosted their annual Armenian Independence Day Festival at Verdugo Park.

Over 10,000 Armenian and non-Armenian attendees from all throughout Southern California enjoyed delicious Armenian cuisine, while listening to various live bands performing traditional folk and modern dance music. Children and adolescents, of the Nor Serount Cultural Association’s Dance Ensemble, as well as Lilit Dance Group, and Lilia Dance Troupe, elated the audience with their traditional Armenian gowns and delighted the audience with their dance performances.

Former Assemblymember Anthony Portantino along with Mary Hovagimian, representing the office of Congressman Adam Schiff, also greeted the audience and congratulated them on the celebration of Armenia’s independence. Rita Hajimanoukian presented Nor Serount and the ACA with beautiful certificates memorializing the festivities on behalf of Los Angeles County Supervisor Michael D. Antonovich.

“We are very proud to host this annual event which draws a large and diverse group of people from all over the greater Los Angeles region and beyond,” said Armenian Independence Day Festival Committee Board Chairwoman Karine Kojababian. “The goal of the Independence Day Festival is to bring together the Armenian community and to educate our non-Armenian neighbors about the Armenian culture. I would like to thank all those who were involved in the organizing of our festival and I look forward to continued success for many years to come.” 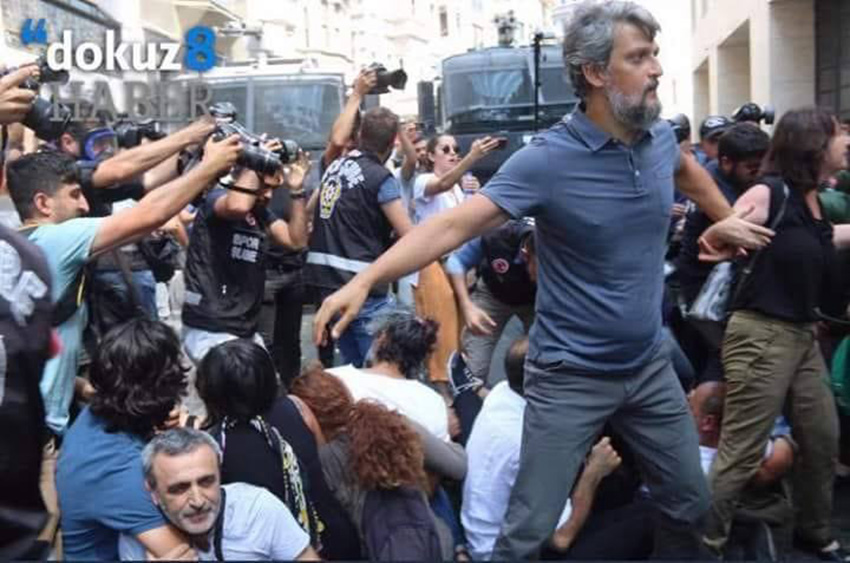 ISTANBUL (Civilnet.com) — On Saturday, August 25, several protesters, including some notable… 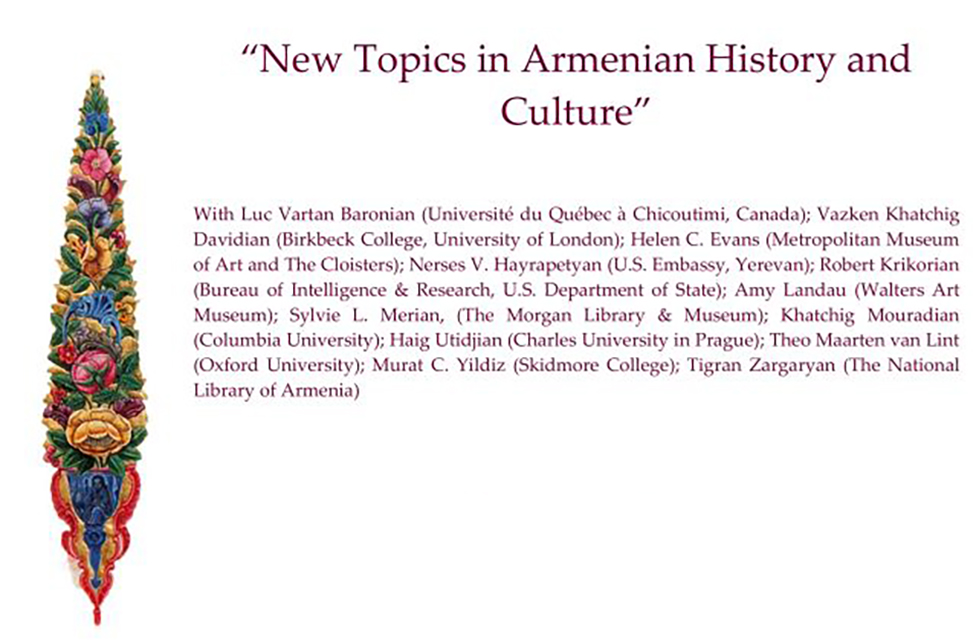 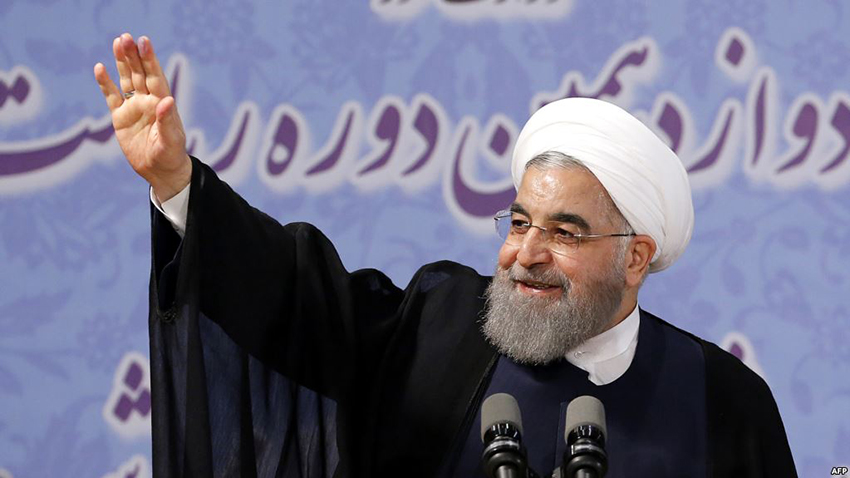