LONDON (The Art Newspaper) — Unemployment and emigration may be on the rise in Armenia, but a new art initiative launching on 22 August aims to stem the brain drain and develop a road map for the cultural and economic development of the country.

The Dilijan Arts Observatory will see artists, designers, cultural historians and environmental scientists convene for three weeks in and around the ancient spa town of Dilijan, once a favourite with the composers Dmitri Shostakovich and Benjamin Britten. The observatory will have its headquarters in the former Soviet Impuls electronics factory, which formerly employed 4,000 people.

Participants—a third of whom are Armenian—will present their research on local craft, astronomy and Soviet architecture, among a myriad of other subjects, in a public event on 10 and 11 September, which will feature an all-night symphony, food tasting, performances and exhibitions. The line-up includes the Armenian curator Vigen Galstyan, the Lebanese artist Haig Aivazian and the Australian fashion designer Misha Hollenbach of Perks and Mini.

There are plans to hold a second think tank next year, which will culminate in exhibitions at the Hamburger Bahnhof, Berlin, in November 2017 and the Centre Pompidou, Paris, in summer 2018.

“We didn’t want to create a biennial or put pressure on artists to produce works in three weeks, but we didn’t want it to be a purely discursive summit either,” says Clémentine Deliss, the director of the Weltkulturen Museum in Frankfurt am Main who is the curator behind the project.

Instead, the long-term plan is to establish an art academy in Dilijan that will encompass what Deliss describes as “life practices” such as botany, medicine and law. As well as teaching and research, the academy might also be a site for the production of goods. “I’m interested to see if we can put our finger on a prototype; it could be a plant-derived product like Moroccan argan oil,” Deliss says. “The idea is to create a model for an institution that could apply to all parts of the world.”

Vigen Galstyan says the idea of culture being a force for regeneration in Armenia has existed since the population voted overwhelmingly for independence from the Soviet Union in 1991. “Culture as a form of production has always been the nexus of Armenian life,” he says. “It is hoped the Dilijan Arts Observatory will come up with ideas that will have a real impact on the region, which it so sorely needs.”

The project is supported by the philanthropists Ruben Vardanyan and Veronika Zonabend, who founded the Dilijan Art Initiative, sponsors of the Golden Lion-winning Armenian pavilion at the Venice Biennale in 2015. The Dilijan Art Initiative also supported 13 artists at last year’s Istanbul Biennial whose works related to the Armenian genocide, an atrocity not recognised by the Turkish state 100 years on. The couple are also behind IDeA (Initiatives for Development of Armenia) Foundation and United World College Dilijan. 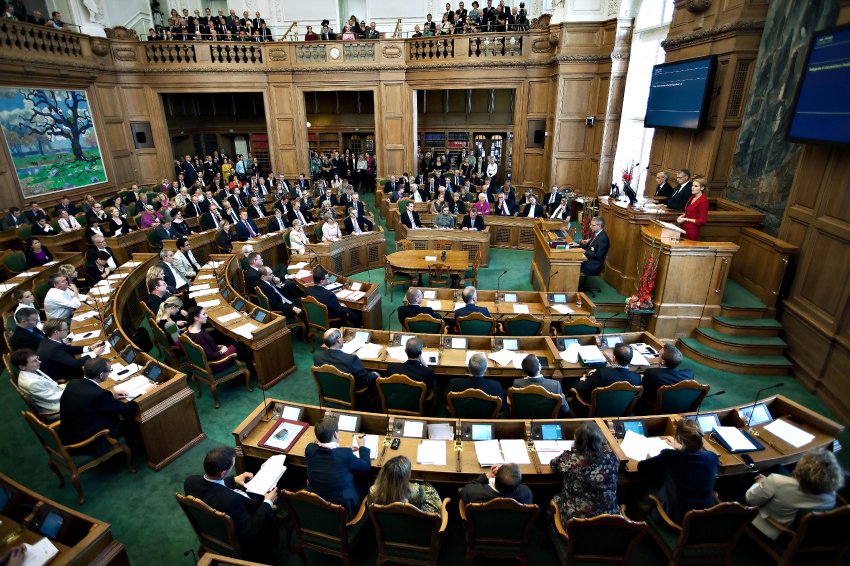 COPENHAGEN — The Parliament of Denmark voted 89 to 9 with 11… 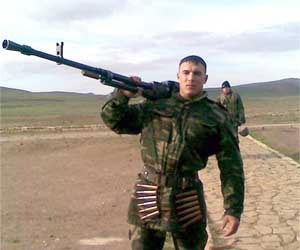