YEREVAN (Mediamax) — “For Freedom of Speech” rally took place on Wednesday at Freedom Square in Yerevan, initiated by a group of heads of leading Armenian media outlets, who decided to say no to police brutality and condemn attacks on journalists, as well demand immediate punishment for those who tried to prevent journalists from carrying out their duties.

Mediamax Media Company Chief Editor Davit Alaverdyan delivered a statement on behalf of the organizers of the rally. In particular, the statement reads:

“Although the acting government doesn’t miss a chance to state that it appreciates the role of freedom of speech and media, in fact it does everything to hinder to professional performance of journalists, and creates obstacles and pressure on the media. Journalism has been compromised on the state level for years, and attempts were made to plant mistrust towards the “fourth estate” among the public, the same mistrust that we currently have for the legislative, executive and judiciary branches of power in our country.

There have been many records of the authorities’ aggressive attitude towards journalists of various fields, which was expressed in violence during rallies.

On June 23 last year, journalists suffered from targeted violence during “Electric Yerevan” protests, and no one was held accountable for it.

After the events of this July, Armenian Investigative Committee announced that it placed charges against 2 police officers, but there is no guarantee that all guilty parties will receive proper punishment for their actions. This cannot continue.

We believe that the apologies and calls to forget what happened, which President of Armenia Serzh Sargsyan addressed on August 1 to the journalists who carried out their duties on July 29, are not enough to ensure safe and free journalis im Armenia. Practical and noticable measures are needed.

– All those, regardless of their position, who dared to target journalists on July 29, breaking their equment and using violence against them, should be subjected to punishment outlined by Article 164 of Armenia’s Criminal Code (Hindrance to the legal professional activities of a journalist) within 2 months at most. The journalistic publis is waiting for specific steps and arrests.

– The negative rhetoric against journalism, implemented on the state level, should cease. We work to ensure the people’s right to be informed, outlined by Armenia’s Constitution, and we hope that the public will not remain indifferent to this matter.

– The journalists are resolved to fight for realization of their professional rights. We are prepared to use all journalistic means up to extreme measures to achieve our goal, if this statement is not followed by certain actions.” 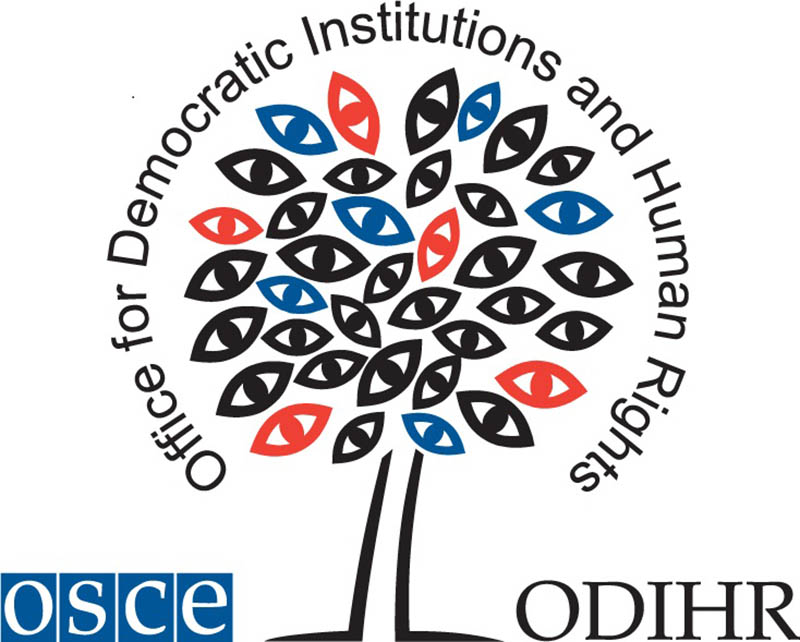 YEREVAN — Election experts from the Organization for Security and Cooperation in… 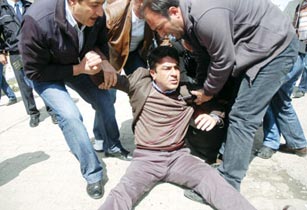