Project SAVE Presents Nora Nercessian\’s \”The City of Orphans\”

WATERTOWN — Project SAVE Armenian Photograph Archives is proud to share with you Dr. Nora Nercessian’s new book, The City of Orphans: Relief Workers, Commissars, and the “Builders of the New Armenia” Alexandropol/Leninakan 1919-1931

City of Orphans tells the story of the world’s largest orphanage of the early 1920s in Alexandropol (now Gyumri) in Eastern Armenia. Shrouded in a complex political reality, some 25,000 orphans grew up in the former military barracks of the Czar, under the tutelage of American Near East Relief workers and Soviet Armenian commissars, each party insisting on its prerogative to transform the Western Armenian orphans into citizens of Armenia.

For the first time, the story of this large orphanage is being told in its entirety, detailing events that led up to its establishment, expansion, and end. The volume’s 640 pages, which includes hitherto unpublished memoirs, diaries, and letters by orphans and relief workers, provide deep insights into the potential of philanthropy and its limitations.

City of Orphans is an attempt to honor a generation of children who had the tenacity to endure and the determination to survive their rites of passage, and become citizens of Armenia.

Recently Dr. Nercessian was presented with the Fridtjof Nansen Gold Medal for “establishing humanistic principles and having input into the recognition of the Armenian Genocide.” She was also honored by the House-Museum of Hovhannes Shiraz in Gyumri. Shiraz, an acclaimed Armenian poet, was one of the orphans of the City of Orphans. 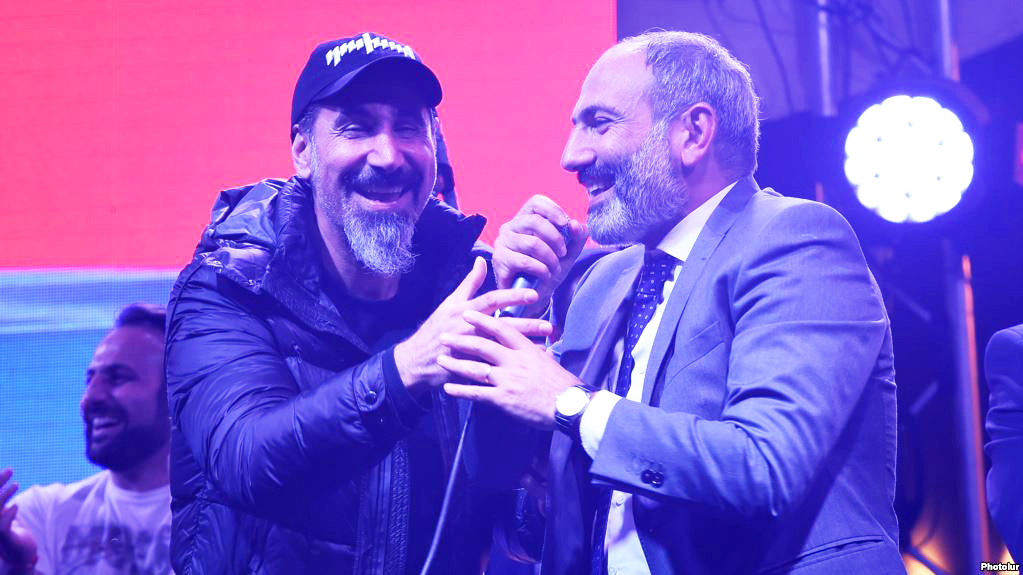 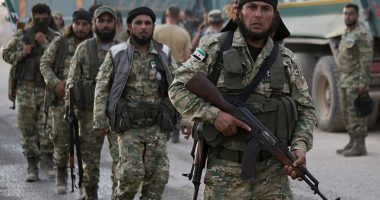 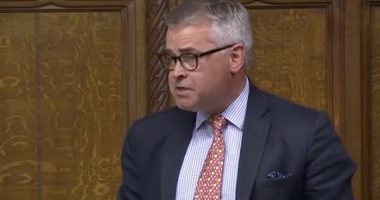