“Played plenty of thoughts for my motherland tonight ?#?Armenia,” Henrikh wrote on social media after the match.

Liverpool held Borussia Dortmund to a 1-1 draw in the first leg of the Europa League quarterfinal as Jurgen Klopp made an emotional return to Signal Iduna Park.

Divock Origi opened the scoring for Liverpool. The hosts’ equalizer came within three minutes of the restart when Mats Hummels was allowed a free run at Mkhitaryan’s right-wing cross to power a header past Mignolet. 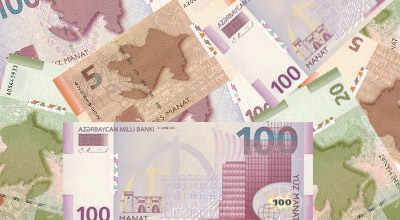 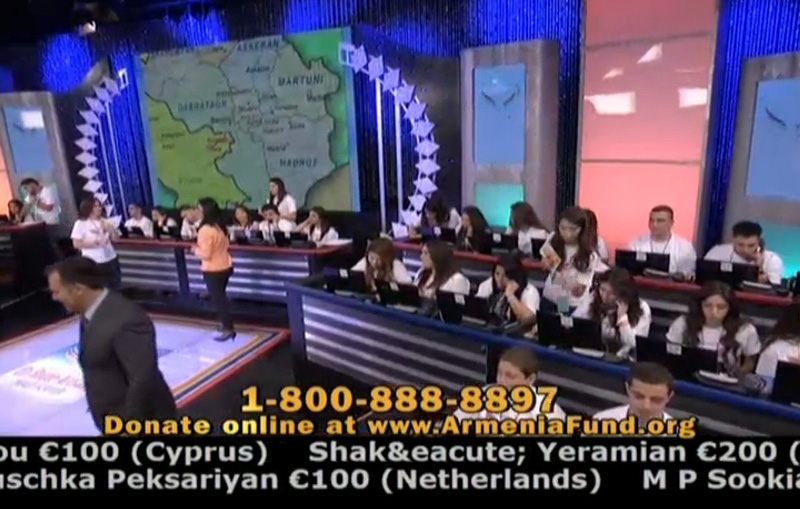 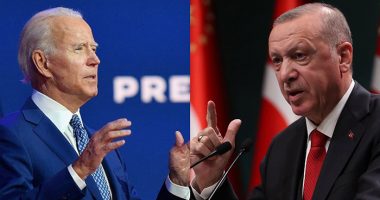 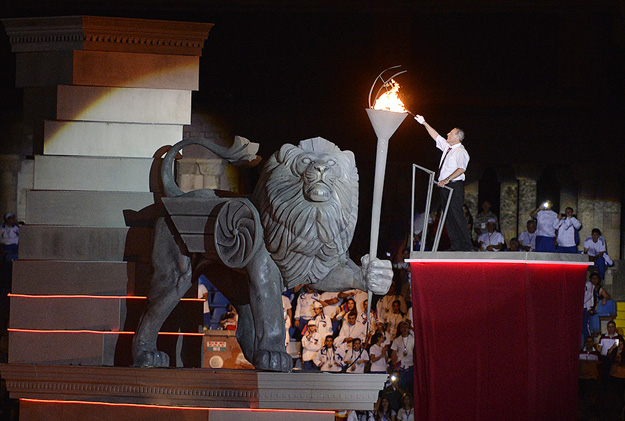