VIENNA — On April 14, 2016 Permanent Representative of the Republic of Armenia to OSCE Ambassador Arman Kirakossian delivered a statement to the 1096th Meeting of the OSCE Permanent Council, touching upon recent violations of the International Humanitarian Law by the Republic of Azerbaijan.

Ambassador Kirakossian, particularly, noted that Azerbaijani Armed Forces in the course of their recent large-scale military offensive, intentionally targeted civilian infrastructures and civilian population, including children and the elderly. Among the first civilian victims were the 12 years-old boy, Vaghinak Grigoryan who was killed in front of the school-building as a result of a Grad missile attack, and two other wounded school-children.

Ambassador Kirakossian mentioned that in the village of Talish of Martakert region of Nagorno-Karabakh of three elderly members of Khalapyan family, including the 92-year old woman Marusya Khalapyan were brutally tortured, mutilated and killed. He stressed that number of crimes were committed against the military personnel of the Nagorno-Karabakh Defense Army: three captive soldiers – Hayk Toroyan, Hrant Gharibyan and Karam Sloyan, were beheaded by Azerbaijani armed forces in ISIL style as social networks were full of photos of the Azerbaijani soldiers posing with chopped heads.

Armenian Ambassador mentioned, that during the exchange of bodies of the deceased between Nagorno-Karabakh and Azerbaijan carried out through the mediation of the International Committee of the Red Cross and the Personal Representative of the OSCE Chairperson-in-Office, it was registered that bodies of the deceased transferred by the Azerbaijani side had signs of torture and mutilation.

He told, that those barbaric acts goes beyond elementary norms of civilized world, constitute violations of core international instruments, including the Universal Declaration of Human Rights, International Covenant on Civil and Political Rights, Convention against Torture and Other Cruel, Inhuman or Degrading Treatment or Punishment, Convention on the Rights of the Child, etc. “In this context it is also imperative to specifically mention the blatant violation by Azerbaijan of Geneva Conventions of 1949, which inter alia address groups exposed to specific risks, such as children, women and elderly, and its Additional Protocols of 1977 and 1989”, stressed Mr. Kirakossian.

He also informed the members of the OSCE Permanent Council that some of these violations had characteristics of war crimes and thus a number of criminal cases had been launched by the authorities of Nagorno-Karabakh to identify the whole magnitude of the brutalities. “Already at this initial stage it is clear that these crimes entail identity based persecution against the people of Nagorno-Karabakh”. He drew attention of the Permanent Council to the official communication by NKR’s Prosecutor General Office regarding those cases, distributed on April 12, which contains detailed information on the killed and wounded civilians.

“It is important to prevent further atrocities also through the fair assessment, condemnation and bringing perpetrators to justice”, finalized his statement Ambassador Kirakossian. 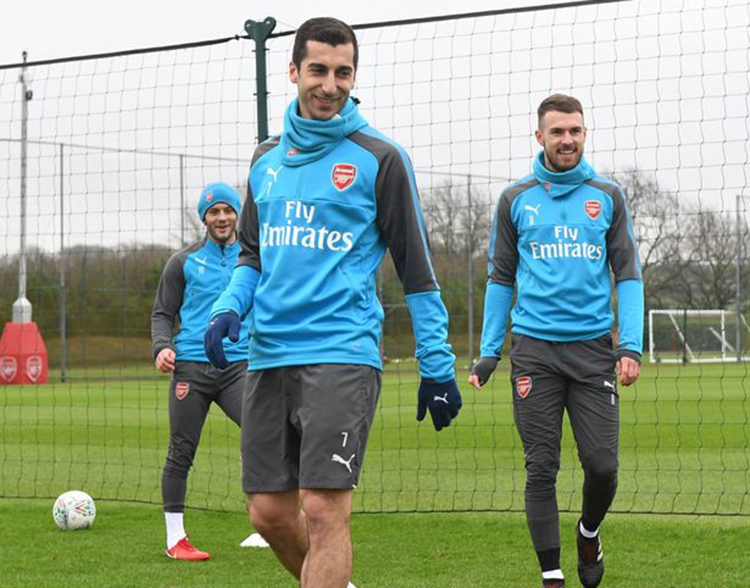 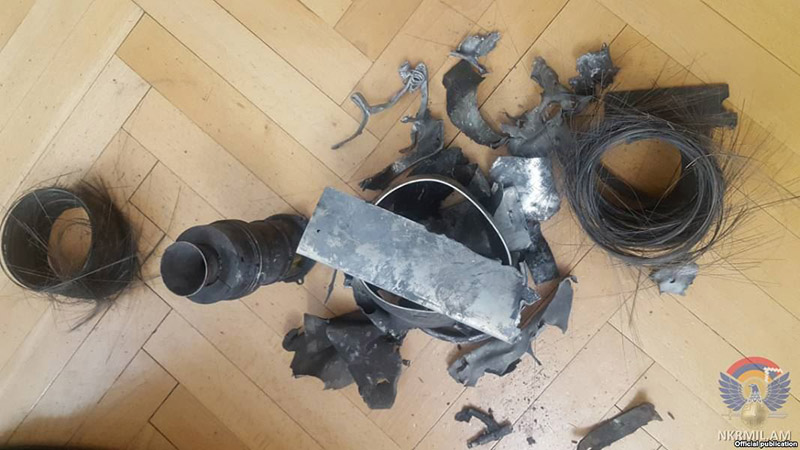