TTK started compiling all articles on the issue written in Turkey and throughout the world to publish books on the genocide. The organization plans to send the books to libraries across the country as well as international historians. Speaking to Habertürk daily, TTK President Refik Turan said articles included indisputable scientific facts. “We never set out to collect articles with claims that may be disputed. The facts in the books we will prepare may contain information that may displease an Armenian defending genocide claims, but at least they would ascertain that this is the truth based on facts. We have the upper hand to counter the allegations as we have enough documents and data to back Turkey’s claims,” he said.

1.5 million Armenians were killed in the Genocide at the hands of the Ottoman Empire during World War I in 1915. Turkey accepts the mass deaths of Armenians during their forced deportation during the war, but claims the death toll was much lower and attributes mass deaths to diseases and isolated cases of attacks.

In April 2014, President Recep Tayyip Erdogan, who was prime minister at the time, offered condolences for the Armenian deaths that occurred in 1915 – a first for a Turkish leader as the country froze diplomatic relations with Armenia both over the genocide issue and Nagorno-Karabakh conflict. 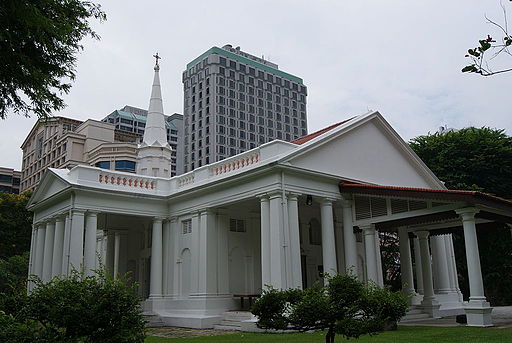 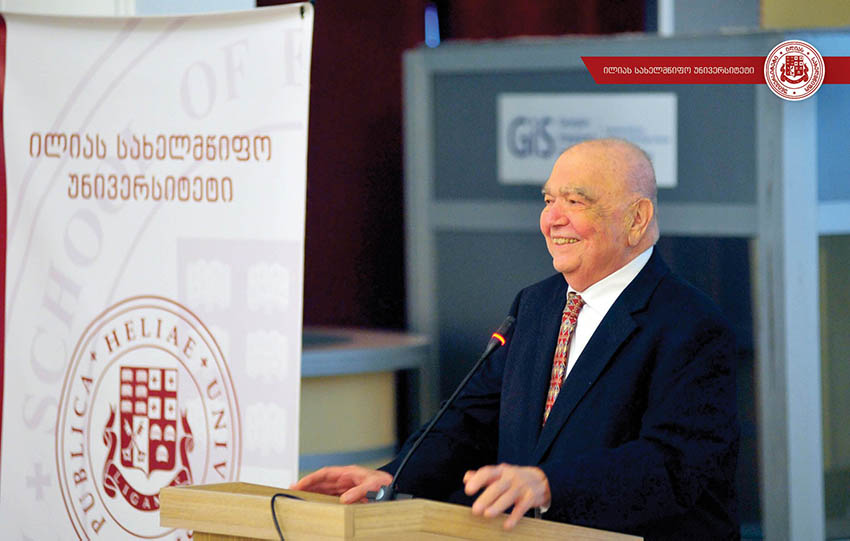 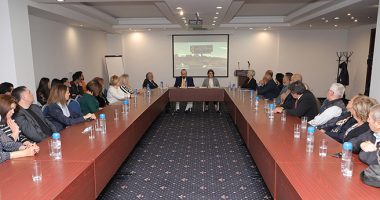