WASHINGTON, DC — U.S. Secretary of State John Kerry called Wednesday for “an ultimate resolution” of the two-decade-old Nagorno-Karabakh conflict between Azerbaijan and Armenia during talks with Azeri President Ilham Aliyev at the State Department.

Aliyev is in Washington for a two-day nuclear security summit hosted by President Barack Obama on Thursday and Friday.

“We want to see an ultimate resolution of the frozen conflict of Nagorno-Karabakh that needs to be a negotiated settlement and something that has to be worked on over time,” Kerry said during a brief photo opportunity with Aliyev.

Aliyev thanked the United States for trying to end the conflict but said it could be resolved only through a U.N. Security Council resolution calling for the “immediate and unconditional withdrawal of Armenian troops” from Azerbaijan.

“The conflict between Armenia and Azerbaijan, all the conflicts in post-Soviet area and in the world, must be resolved based on territorial integrity of the countries,” he said.

“The United States remains deeply engaged as a Minsk Group Co-Chair in seeking to achieve a lasting, peaceful settlement of the Nagorno-Karabakh conflict,” the US Department of State in comments responding to Aliyev’s statement calling the actions of OSCE Minsk Group “provocative.”

“The final status of Nagorno Karabakh will be determined within the broader framework of a negotiated, peaceful settlement to the conflict based upon the Helsinki Principles of non-use of force or threat of force, territorial integrity of states, and the equal rights and self-determination of people,” the State Department said. 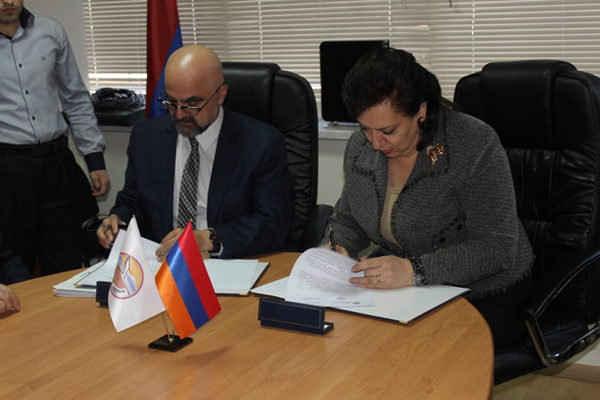 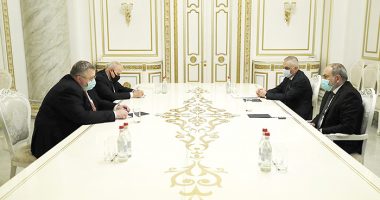