The outgoing president, Dr. Marina Guevrekian reported on last year’s activities and achievements of the organization.AESA had a very successful year in terms of its activities as well as financially. All the activities and initiatives which were planned at the beginning of the year were accomplished. The to create a bridge between members who are established in their career and the young professionals of our organization. The Computer Committee was revived and the new Website / IT committee took upon the new design of organization’s website, which will become operational in the first quarter of 2016 with various functionalities to be added in subsequent releases. The Strategic Games Initiative was started by providing the local Armenian schools with strategic board games to improve students’ alertness, concentration power, multi-step planning skills, memory power, patience, and observation power.

In conjunction with the new initiatives, all other AESA projects continued. The fourteenth Science Olympiad was successfully held. Ten lectures on various scientific and community related subjects were organized. Several joint projects were undertaken such as collaboration with AESA NY/NJ section for their projects with American University of Armenia (AUA),NUACA).The Venture Armenia project started its collaboration with the Fund for Armenian Relief organization to enable young Armenian professionals’ participation in business opportunities as well as cultural activities in Armenia.

AESA celebrated its 32nd anniversary during an Award Luncheon where the Victor Hambartsumyan award, Service award and four Young Professional awards were bestowed. AESA also organized its annual garden party, a night at the Hollywood Bowl and the Christmas party.

During its report at the general meeting Dr. Guevrekian mentioned “We promised to bring AESA to the next level and make AESA become an inviting venue to bring young and experienced professionals together. We kept our promise. We were able to attract the new generation to AESA, where they worked actively. This year’s AESA events demographics were drastically changed whereby up to 50% of participants were young. For the first time four young scientists and engineers were awarded the newly created Young Professional awards, as well as a number of young scientists and engineers were assisted in finding jobs”.

During the annual membership meeting, the Young Professionals committee co-chairs presented a plaque to Dr. Guevrekian as a token of their appreciation for her vision and actions to bring the young generation to AESA during 2015. The presentation was concluded by 2015 financial report demonstrating an outstanding financial year unprecedented in the past 10 years.

Dr. Guevrekian then introduced the incoming President Razmik Gharakhanian. Mr. Gharakhanian shared his plans and goals for the upcoming year. Mr. Gharakhanian in his presentation suggested and offered a vision for AESA for the next 3-5 years. A vision that shall engulf AESA wholely within the southern California Armenian community and open doors to collaboration with other non-Armenian minority engineering organizations. He stated the importance of keeping Armenian students and faculty in colleges and universities engaged and close to AESA activities. The vision that Mr. Gharakhanian shared is going to be the cornerstone of this year’s AESA activities and hopefully for many years to come. He summarized this vision as MAGIC. That is Membership, Academia, Generation Gap, Innovation and Community Relations.

Mr. Gharakhanian said “ AESA must show its presence and importance in our community not only for engineering and sciences but also part of the greater challenges and responsibilities of an Armenian organization within our local community and Republic of Armenia.”. Mr. Gharakhanian strongly suggested to continue collecting and maintaining a comprehensive data base for an effective strategic planning task that he intends to initiate this year. This task shall lay down a road map for ways and means of operation of AESA for years to come. A very satisfying surprise announcement came from Mr. Harout Bronozian who seized the spirit of the moment and offered a generous matching fund up to $15,000 to fund the professional services requirements for the tasks of enriched member data base formation and management and social media and Republic of Armenia collaboration with current and future AESA projects.

The meeting was adjourned after a question / answer session regarding AESA past and future projects.

Established in 1983 in Glendale, California, AESA is a non-partisan and non-sectarian philanthropic organization focused primarily on addressing the professional, technical and scientific needs of fellow Armenian engineers, scientists, industrialists and architects throughout the world. For more information, check AESA’s website at www.aesa.org, or contact (818)547-3372, e-mail: [email protected] 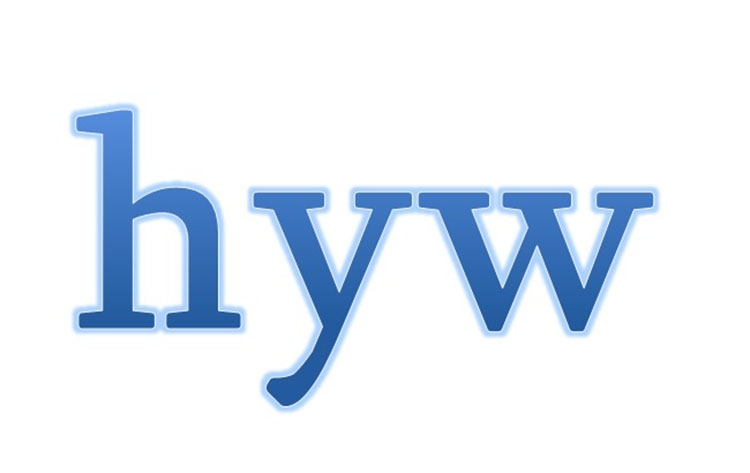 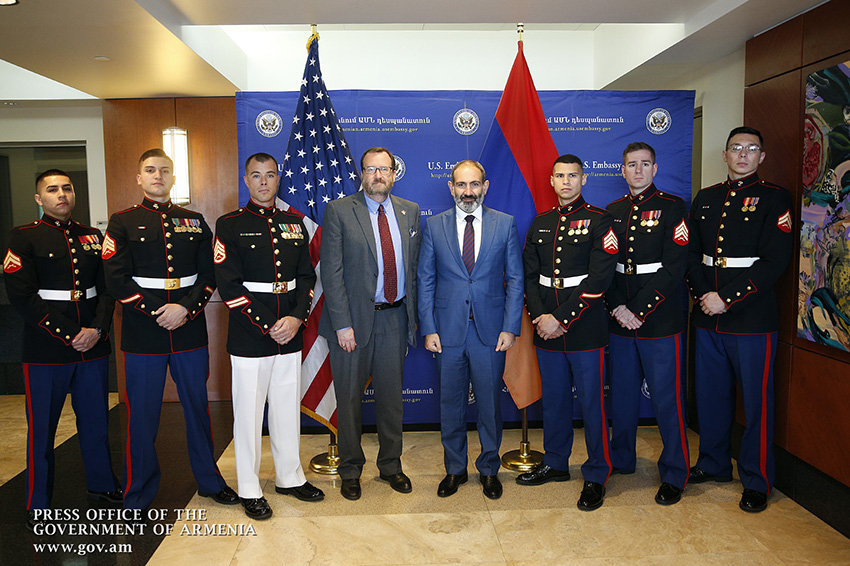 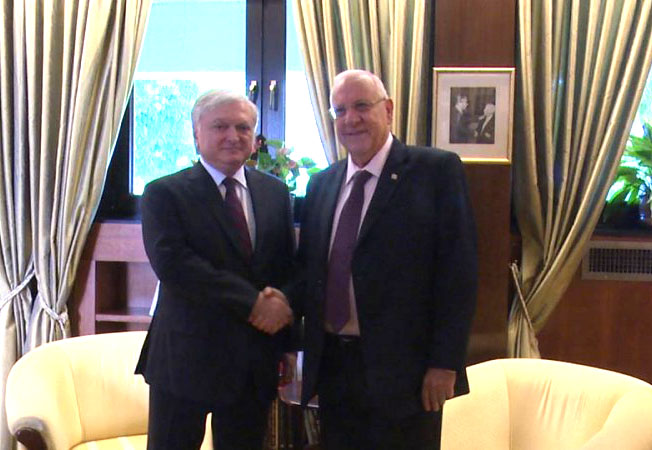