The resolution states that “when coining the term ‘genocide,’ Raphael Lemkin was moved to investigate the forced assimilation, deportation, and near eradication of the Armenian population and other Christian communities, beginning in April, 1915, prompting Adolf Hitler to remark in 1939, ‘Who after all, speaks today of the annihilation of the Armenians?’”

“It was an honor to meet and join with members of the Georgia State Senate today in recognizing April as Genocide Awareness month,” stated Dr. Vahan Kassabian, Armenian Assembly Georgia State Chair, who was present at the capitol to witness the bill’s passage. “The resolution had bipartisan support and we will continue our efforts to broaden genocide recognition and human rights education in our school curriculum,“ Kassabian said.

The resolution goes on to reference the Holocaust of European Jews during World War II, as well as the genocides in Cambodia, Bosnia, Iraq, Rwanda, Sudan, and the current brutality of the Islamic State (aka ISIS/ISIL/Daesh) in Syria and Iraq as outstanding examples.

The bill recognizes the “contributions of the Georgia Coalition to Prevent Genocide” of which the Assembly is a member, as well as Am Yisrael Chai, Eternal-Life Hemshech of Holocaust Survivors, the Georgia Commission on the Holocaust, the Jewish Community Relations Council (JCRC) of Atlanta, the National Center for Civil and Human Rights, the American Jewish Committee (AJC) Atlanta Regional Office, and AJC’s ACCESS Atlanta.

“The Assembly appreciates the work of the Georgia State Senate, particularly Senators Parent, Shafer, Unterman, McKoon, Orrock, and Jones, as well as our state chair Dr. Vahan Kassabian,” stated Assembly Executive Director Bryan Ardouny. “These anti-genocide activists in Georgia and across the U.S. are playing a major role in advancing human rights education and we look forward to the day when all 50 states incorporate the teaching of the Holocaust and Armenian Genocide in our schools,” Ardouny said. 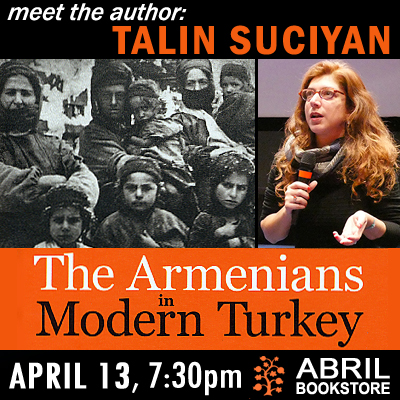 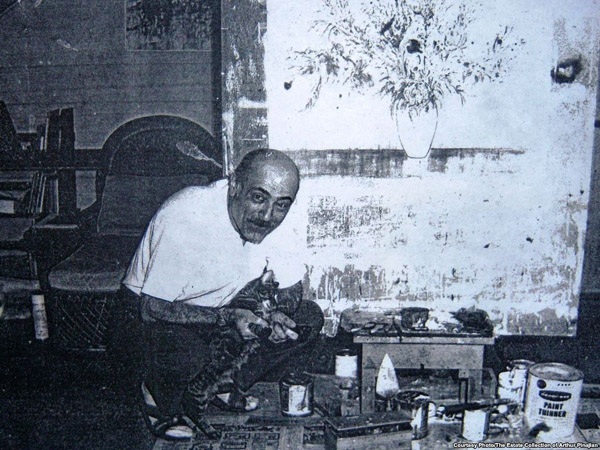