German Bundestag to Hold a Debate on Armenian Genocide

“There will be a statement followed by a debate,” Cem Özdemir, President of the Greens Party said in an exclusive interview with Public Radio of Armenia.

According to him, the Greens will present a statement, which has the same emphasis as the draft bill debated with the ruling coalition back in November 2015. Although the parties had reached some common ground, the bill was later prevented by the coalition.

“Obviously, the political motives are more important for the coalition than joint recognition,” Mr. Ozdemir said.

“We want the debate to be followed by voting. However, this is still uncertain, as we don’t know what the disposition of the ruling coalition is. If no voting follows, the bill will again be sent back to the Commission, where it is doomed to share the fate of an earlier motion submitted on April 24, 2015. It will remain pending, as the ruling coalition is not interested in raising the issue again,” President of the Greens Party said.

He added that the debate scheduled for February 25 is of great significance, considering that no other events commemorating the genocide of Armenians or other ethnic minorities is envisaged in the Bundestag this year.

The German Bundestag held heated debated on the Armenian Genocide on April 24, 2015, a day after German President Joachim Gauck used the word “genocide” to describe the events of 1915.

While the Greens and the Left Party supported the term ‘genocide,’ the federal government and the coalition parties had certain reservations. A single joint resolution is still being worked out. It’s unclear whether the final text will include the word “genocide” or not. It’s also hard to predict when the Bundestag will hold a final voting on the bill.

Cem Ozdemir hopes the ruling coalition and the opposition will manage to give a common assessment to the Armenian Genocide. “This would be an important message on the 100th anniversary of the Genocide. First, it’s necessary to call it “genocide,” second, it’s necessary to accept the German share of guilt. Third, we should do our utmost to reach the opening of the Armenian-Turkish border,” he said. 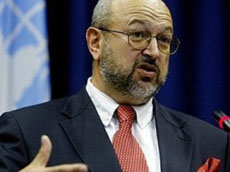 YEREVAN ( Armenpress) –. The public Council of the Republic of Armenia… 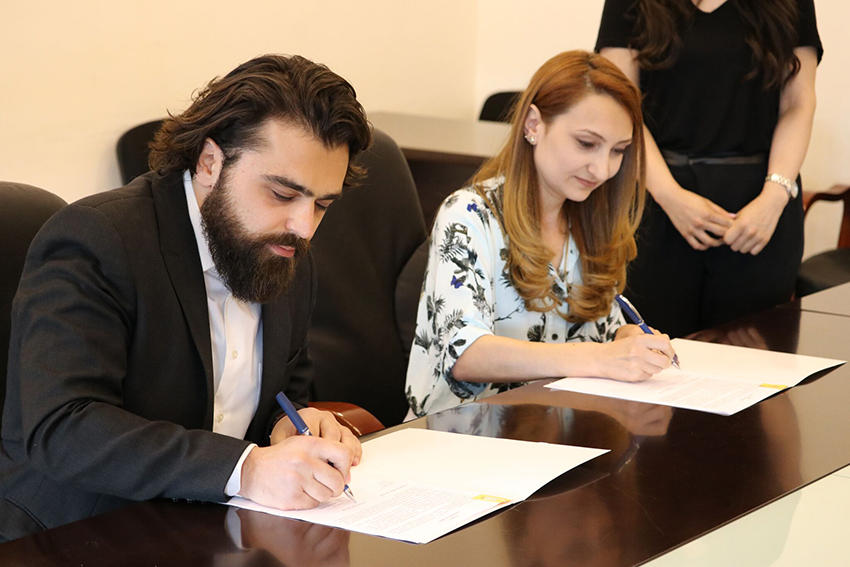