Arthur Abraham and Susi Kentikian Boxers of the Year in Germany

YEREVAN (Armenianow)– Berlin-based Armenian professional boxers “King” Arthur Abraham and “Killer Queen” Susi Kentikian have been voted as the best in their weight divisions in Germany.

The voting was conducted by Germany’s leading boxing magazine BoxSport.

WBO super middleweight champion Abraham, who turns 36 later this month, won the prestigious title for the seventh time in his career.

“It’s a great honor for me to become Germany’s Best Boxer according to Boxsport magazine, for which I’m grateful to the members of the jury and readers. Although I’m winning this title for the 7th time, I worry every time. I’d like to thank my fans, my coach Ulli Wegner and Sauerland Promotion,” the Armenian boxer said.

Kentikian, 28, was named the best in the WBA version.

Abraham will have his next bout in Las Vegas on April 9 against 24-year-old Mexican opponent Gilberto Ramirez. 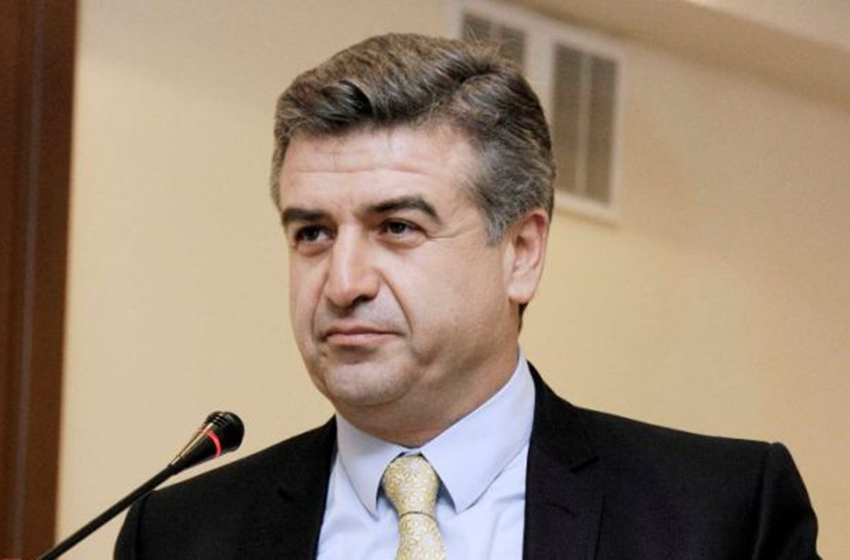 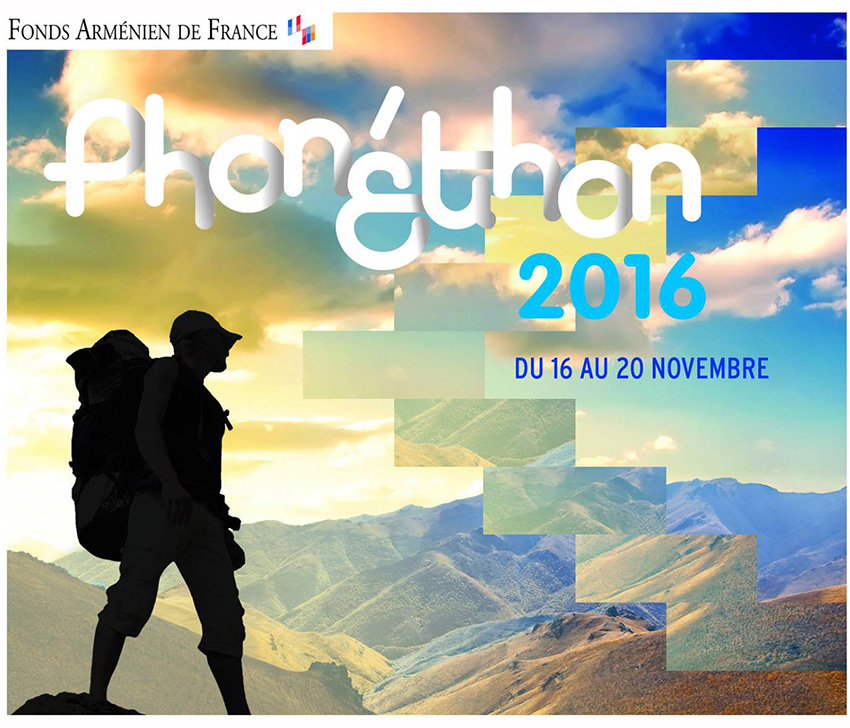 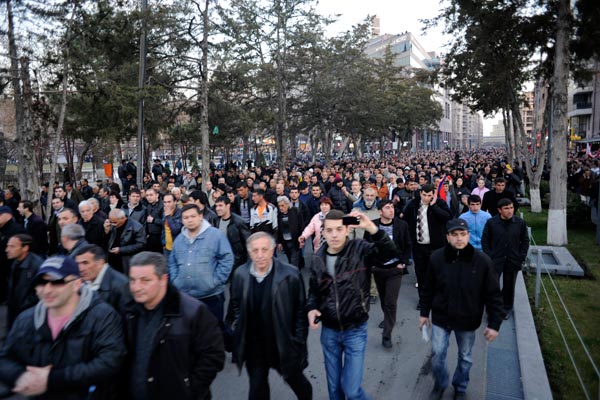