He had been in grave condition since September 21 after contracting Covid-19.

In 2007 Hayko represented Armenia at the Eurovision Song Contest with the song Anytime You Need.

He has written music for a number of films including Do Not Be Afraid, The Killed Dove, The Diary of a Cross-Stealer and others.

The Eurovision Song Contest has offered condolences over the passing of Armenian singer and composer Hayko.

“We’re very sorry to hear of the passing of Armenian artist Hayko. Hayko represented his country at Eurovision 2007 where he finished 8th with his touching ballad ‘Anytime You Need’. You will always be in our heart,” reads a post on Eurovision’s Twitter page. 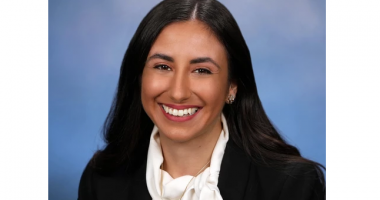 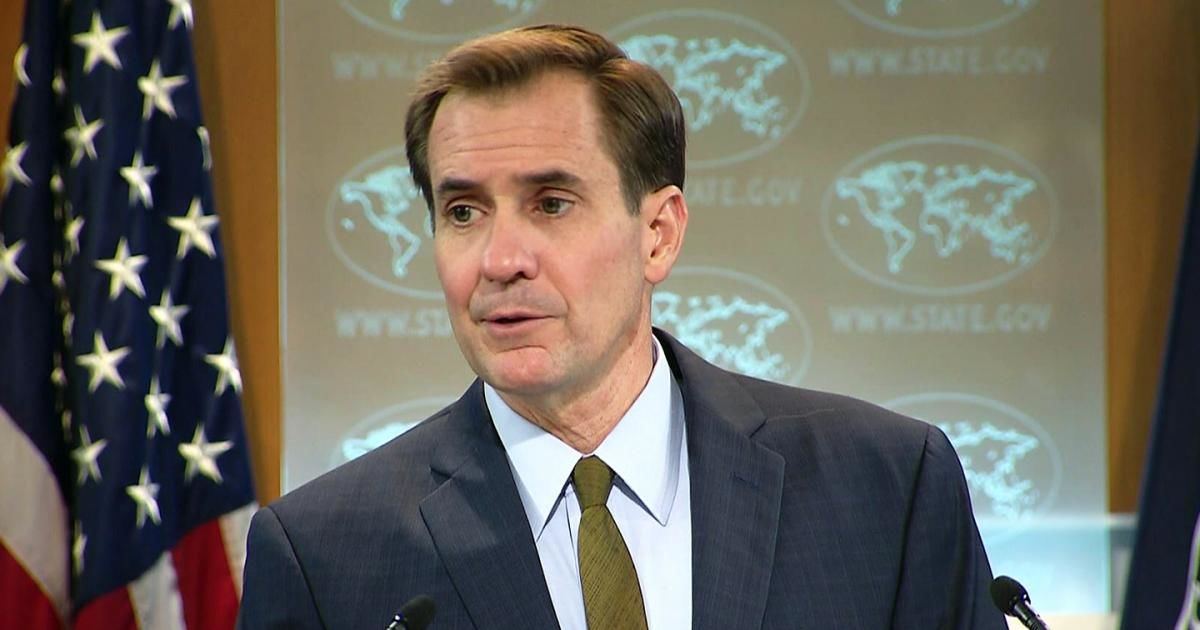 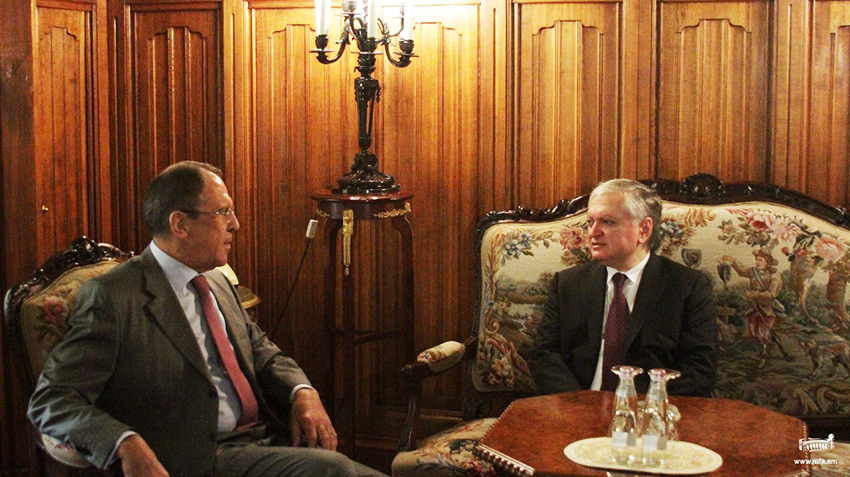 MOSCOW — The Foreign Ministers of Armenia and  Russia Edward Nalbandian and…