NEW YORK (armradio.am) — With an overall score of 67.0 Armenia is ranked 54th in the 2016 Index of Economic Freedom released by the Heritage Foundation. Placed two positions lower than last year, Armenia is rated as “moderately free” country.

Armenia’s partners in the Eurasian Economic Union Russia and Belarus are placed 153rd and 157th respectively, Kazakhstan is 68th, Kyrgyzstan is 96th.

According to the report, considerable diversification of the economic base has increased economic dynamism in Armenia. Broad simplification of business procedures has facilitated regulatory efficiency. Following expansionary fiscal policies in recent years, steps have been taken to limit the cost of government through more prudent management of public finance. 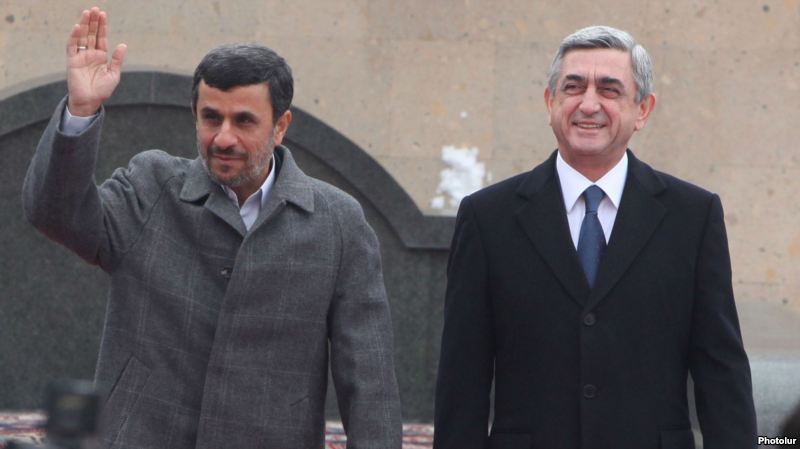 YEREVAN — The presidents of Armenia and Iran pledged on Friday to… 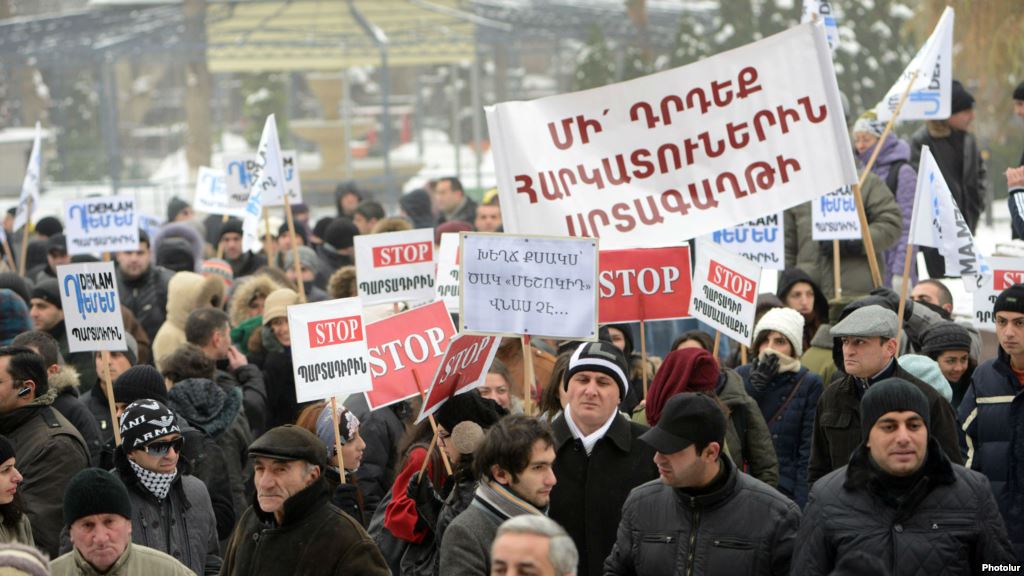 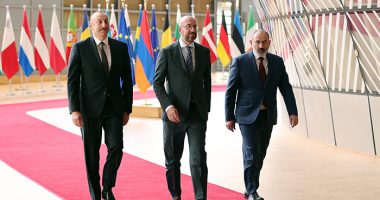