STEPANAKERT (tert.am) — Artificial efforts to speed up the Nagorno-Karabakh conflict settlement are not in the interests of the peace process, Spokesman for the NKR President David Babayan said, commenting on the recent congressional debate urging for rapid efforts to implement the Royce-Engel proposals.

Speaking to Tert.am, Babayan said he doesn’t expect artificial haste to work in the best interests of Armenia. “The so-called speeding up of the issue cannot positively influence the settlement process. Imposing artificial timeframes is not effective,” he noted.

The spokesperson said he knows that issues more important than that were addressed at the briefing which was classified. “They discussed, for instance, the issue of pulling back snipers and reaching a peaceful solution. If those provisions are brought to life, that would be a major contribution to the settlement of the Azerbaijani-Karabakh conflict. We have repeatedly talked about this, proposed withdrawing the snipers and establishing ‘days-off’ to rule out [ceasefire] violations on religious, national and international holidays, but Azerbaijan would not accept them, continuing the policy of destabilization,” he noted.

Babayan said he thinks that the situation would be different now had the international community made timely efforts to make Azerbaijan accept the proposals.

“But it’s better late than never. We are hopeful this call will have its positive impact in term of maintaining stability in the conflict settlement zone,” he said. 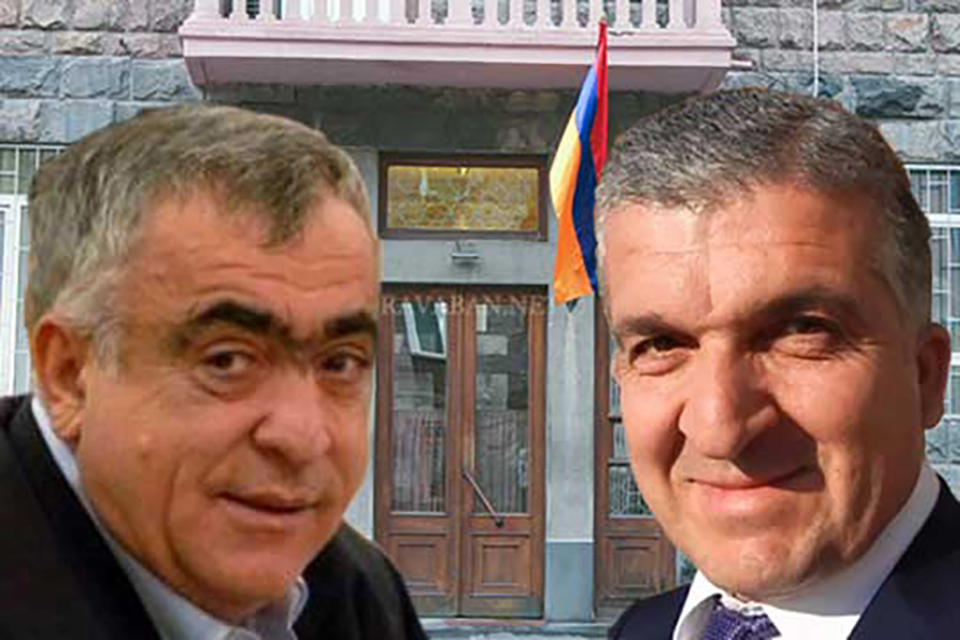 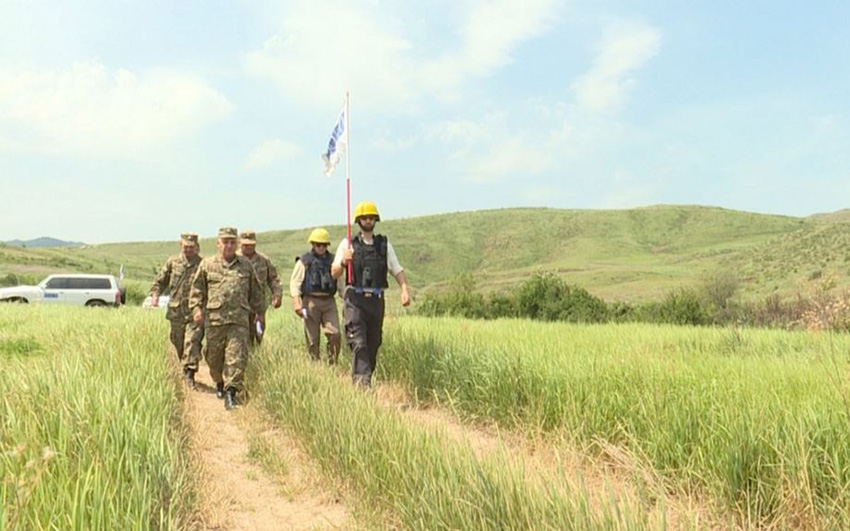 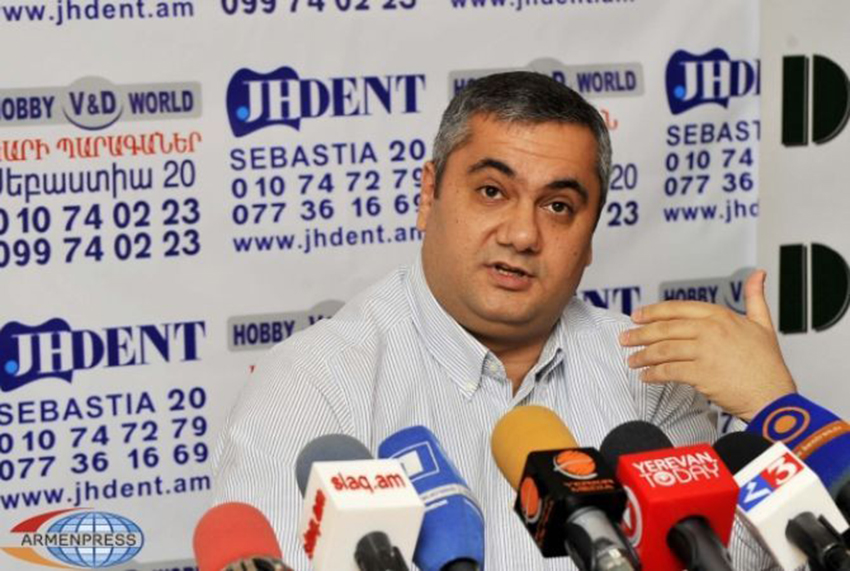 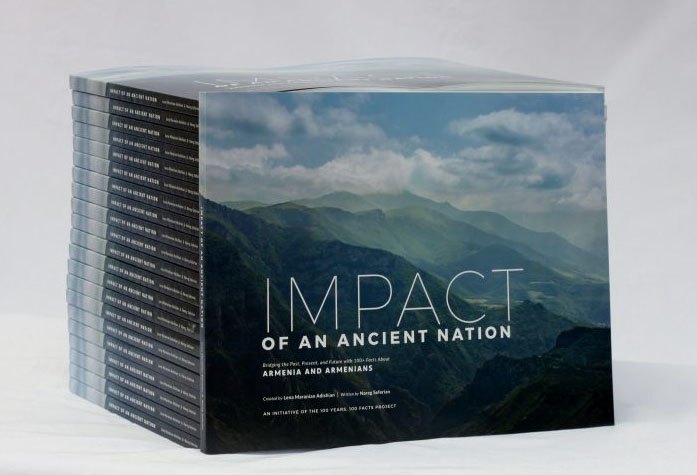