BETHLEHEM, January 18, 2016 (WAFA) – Palestinian President Mahmoud Abbas Monday joined Christmas celebrations according to Armenian Calendar and said Christians of Palestine are “the salt of this land and will never leave”.

He said, during a reception ceremony held by the Armenian community on the occasion of Christmas in the Church of Nativity in Bethlehem, that individuals who call to get rid of Christians especially Armenians should “eat their hearts out because Armenians will always remain in Jerusalem, Ramallah, and Bethlehem.”

President Abbas also likened the plight of his populace to that of the Armenian victims of the Ottoman genocide during and after WWI, the PA’s Wafa news agency reported on Monday. 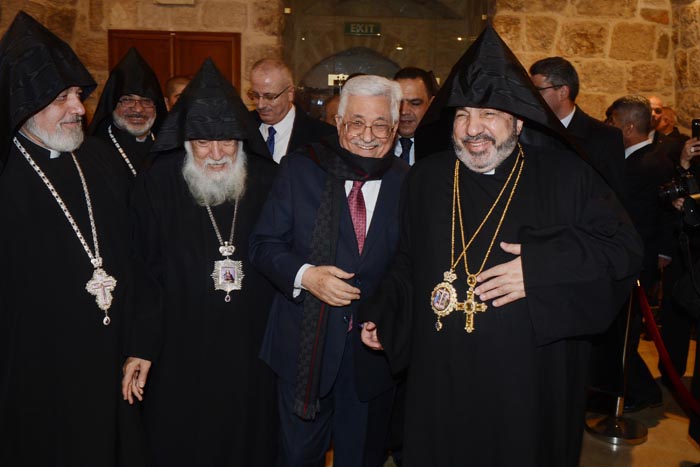 Following is the full text of the speech by PA President:

We would like to convey our best wishes to our beloved Armenian brothers in Palestine, in Armenia and in the entire world. We hope that the upcoming days would bestow us with goodness and love.

We have sent a letter to His Excellency the Armenian President [Serzh] Sarkisian officially inviting him to visit Palestine and we hope he will accept the invitation.

We, Palestinians, have gone through similar experiences with the Armenians; both of us have been repressed, terrorized and banished. As the Armenian people emigrated from their country to ours and then to another place, we are experiencing the same struggle; we emigrated in the 1948 and the refugees in Syria are migrating to the sea, into exile and to places only God knows about.

We share many similarities, and here we are truly one nation. We worship the same God and in the same homeland that we take huge care of. We all stand at the same level, you and us and everyone else. Therefore, when some individuals say it is imperative to get rid of the Christians and especially Armenians, we tell them to eat their hearts out, because Armenians will always remain in Jerusalem, Ramallah and Bethlehem. Christians will always be the salt of this earth and will remain on their land and in their country. Whoever wants them to leave must do that instead.

We continue to suffer a lot because of the daily killing and slaughter; we are against murder and spelling the blood of any human being, regardless of the gender, race or religion. We value every drop of blood that comes out of any human being.

Therefore we tell our brothers and our families that we are in a state of despair and hopelessness. We realize the doors remain unlocked and the Israeli leadership is trying to shut open doors, but our resistance shall always remain peaceful and we shall not call for anything other than that. Every day we lose three or four martyrs without a single reason or justification, but we will remain patient and stand fast on our land.

We will seek out the international community to provide us with international protection, stop settlement activities and end all unethical and inhumane practices carried out by Israel against us. We shall also maintain efforts to achieve recognition of the State of Palestine from all countries of the world; many countries and many parliaments around the world have recognized us and the world will know that we are oppressed by Israel. All of Europe affirms that Israeli settlement and their products are illegal.

Several human rights organizations will tomorrow announce their rejection of the Israeli government’s practices. Through peaceful and diplomatic means, we will obtain our right and build the State of Palestine with its capital in East Jerusalem, along with the State of Israel. 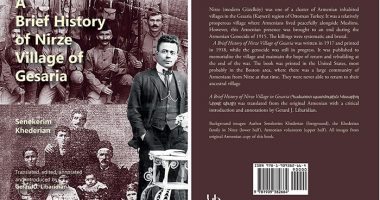 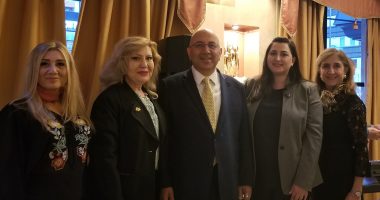 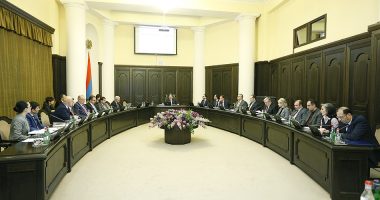