Home Armenia Artsakh Congressman Sherman: I Continue To Stand By Artsakh And Armenia

Congressman Sherman: I Continue To Stand By Artsakh And Armenia 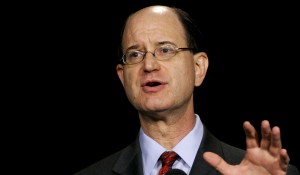 Washington DC –  Senior House Foreign Affairs Committee member Congressman Brad Sherman (D-CA), praised a recent vote by the Council of Europe regarding violence in Nagorno-Karabakh.  The resolution, which was voted down, would have called for a process to work on resolving the Nagorno-Karabakh dispute under the Council of Europe that did not include the U.S.  Prior to the vote, Congressman Sherman sent a letter to Secretary of State John Kerry urging opposition to the resolution.

Congressman Sherman stated that he had phone discussions over the weekend with diplomats including the Acting Assistant Secretary for European Affairs John Heffern, and the ambassadors to the U.S. from a number of European countries. He added that he commends the State Department for working to oppose this resolution. A resolution which would have called for the substitution of the existing Minsk Group with a process under the Council of Europe that did not include the U.S.  The United States is invested in the Minsk Group process, co-chaired by the United States, France and Russia, which remains the best forum to work towards a peaceful and equitable solution for the people of Nagorno-Karabakh.”

“I was pleased to see the Parliamentary Assembly of the Council of Europe rejected a proposed resolution that would have sidelined the United States in the effort to bring peace to the Caucasus,” said Congressman Sherman. “I commend the State Department for working to oppose this resolution.  I will continue to stand by Artsakh and Armenia in their ongoing quest for peace and security.”

A copy of the letter sent to Secretary Kerry from Congressman Sherman can be seen below:

Doing away with the Minsk Group is not only bad policy but an insult to the American people and to the hard working and dedicated diplomats at the State Department.  For generations, the people of Europe have urged America to be involved in Europe.  In the twentieth century, hundreds of thousands of Americans died to bring peace to Europe. Now we are being told that a group chaired by France, Russia, and the United States should be dislodged and a new group, without any involvement of the U.S., should take over.

In addition, the Resolution is terrible Caucasus policy.  It was basically written by Azerbaijan.  It is so far from balanced that it will set back the peace process.

I know the U.S. has stated its opposition to the resolution being contemplated.  I urge you to redouble these efforts over the next few days.

YEREVAN — On February 16, Edward Nalbandian, the Minister of Foreign Affairs… 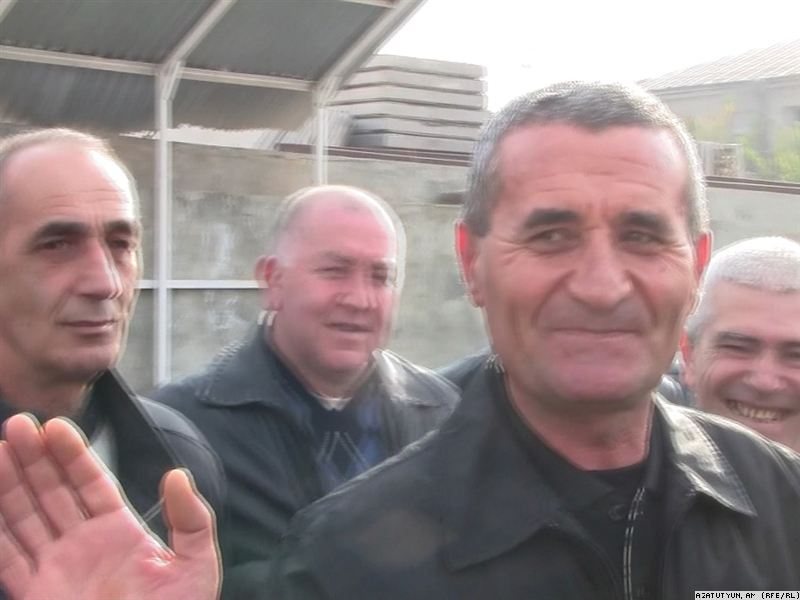 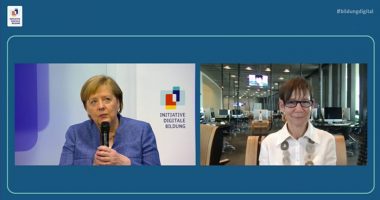