LOS ANGELES – The Armenian Dramatic Arts Alliance (ADAA) has announced the Honorary Jury for the 2016 cycle of the biennial Saroyan/Paul $10,000 Human Rights Prize in Playwriting. ADAA has been administering this contest since 2008.

Preliminary evaluation of scripts has begun, as synopses have been pouring in from around the globe. The synopsis submission period for the contest has been extended to February 7, 2016.

Playwrights whose submitted synopses meet with ADAA’s guideline specifications will be chosen by the selection committee to submit their full scripts from March 1 – April 24. Scores will be awarded to each script based on excellence of writing and also in furthering the theme of “human rights/social justice.”

In addition, to further ADAA’s mission to support Armenian stories, ADAA is pleased to also host a special $2,500 prize, The Kondazian Playwriting Award for Armenian Stories, which will be awarded to an outstanding play with a focus on an Armenian theme.

The late William Saroyan believed that the performing arts were a powerful tool for facilitating civic engagement and advancing social change. The new direction ADAA has pursued since 2014 is to expand the competition’s parameters to celebrate playwrights whose work dynamically engages with social and political issues and/or promotes peace, social justice and human rights. This widens the scope of the competition by promoting intercultural understanding and including more playwrights exploring the transformative power of theater to address issues of global significance. This path will be in keeping with the spirit of William Saroyan – an advocate of human rights. It will also further the aim of the Armenian community as a whole in its quest for justice and human rights.

The Saroyan Prize is made possible by a donation from The William Saroyan Foundation, which inaugurated the award at ADAA in 2007, and has been joined by The Lillian and Varnum Paul Fund, longtime supporter of ADAA’s Paul Screenwriting Award, to complete the funding of the biennial playwriting prize, which has become known as one of the world’s most reputable playwriting awards. 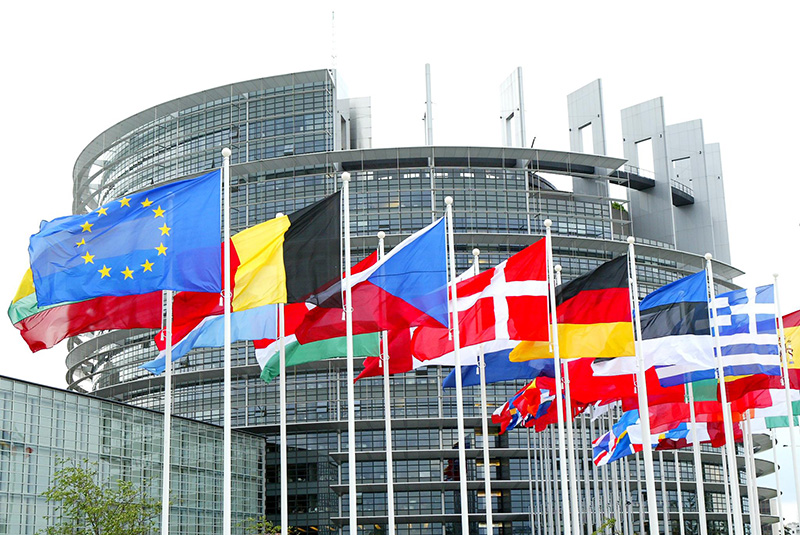 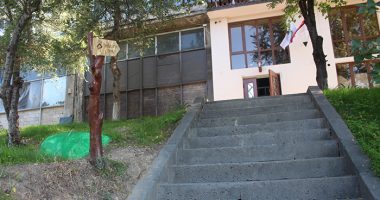 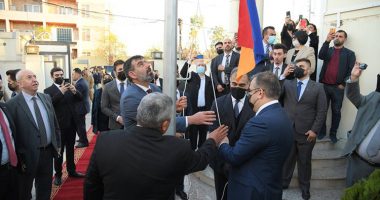