The author will read out excerpts from the book and answer the questions of the attendees.

The volume unveils the story of how Germany – which wanted to establish a strong presence in the East during the WWI – lured Turkey into the war. The German officers, who served in the Ottoman army, characterized Armenians as spies and traitors. And when the forced deportations of Armenians turned into genocide, the German government thought it was a “harsh, but productive measure.” According to the author, Germany turned a blind eye to the concerns of diplomats and clergymen about the atrocities perpetrated against the Armenians.

When writing the book, Gottschlich visited the sites of those events, met with descendants of Genocide survivors, simultaneously studying German and Turkish archives. 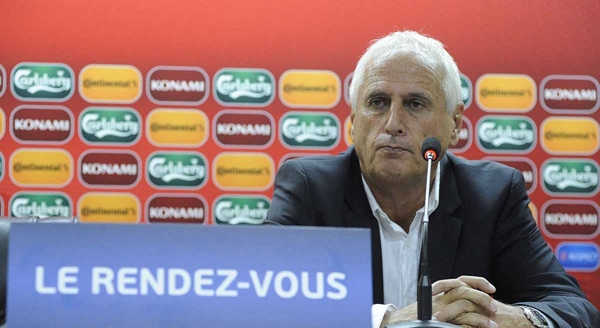 On Thursday, France’s lower house of parliament approved a motion making it… 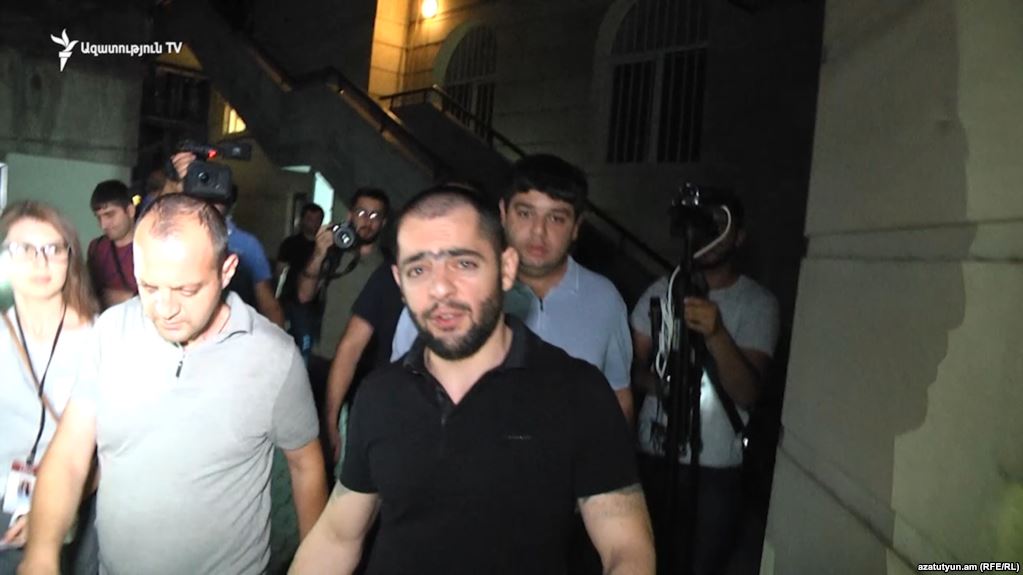