BERLIN — Foreign Minister of Armenian Edward Nalbandian has met with German Foreign Minister Frank-Walter Steinmeier on December 9. Arriving in Berlin at the invitation of Germany, both ministers expressed satisfaction over the level and active political dialogue between the two countries and were keen on strengthening bilateral relations.

According to a statement by Armenian Foreign Ministry, Nalbandian said that the relations between the two countries had gained momentum in different spheres and said it was possible to further deepen the relations between the two states by mutual effort. Germany is one of Armenia’s key economic partners and also thanked the steady assistance by the FRG to development projects in
Armenia.

The Foreign Ministers touched upon a number of regional and international issues: implementation of agreements on Iran’s nuclear programme, developments in Ukraine, situation in the Middle East, crisis in Syria, efforts exerted by international community towards fight against terrorism.

Within the framework of Germany’s presidency in the OSCE next year, Foreign Ministers of Armenia and Germany exchanged views on the issues of the Organization agenda, results of Ministerial Council in Belgrade, priorities of German presidency. Minister Nalbandian presented to his German counterpart the efforts exerted by Armenia and the OSCE Minsk Group Co-Chairs towards the peaceful settlement of the Nagorno-Karabakh conflict.

Nalbandian also held a meeting with the representatives of German-Armenian forum presided by Albert Wailer, German MP. During the meeting Albert Wailer presented to Edward Nalbandian the activities of the forum and the projects of the institution.

Foreign Minister of Armenia highly appreciated the activity of the forum aimed at further strengthening and enhancement of the Armenian-German friendly relations. 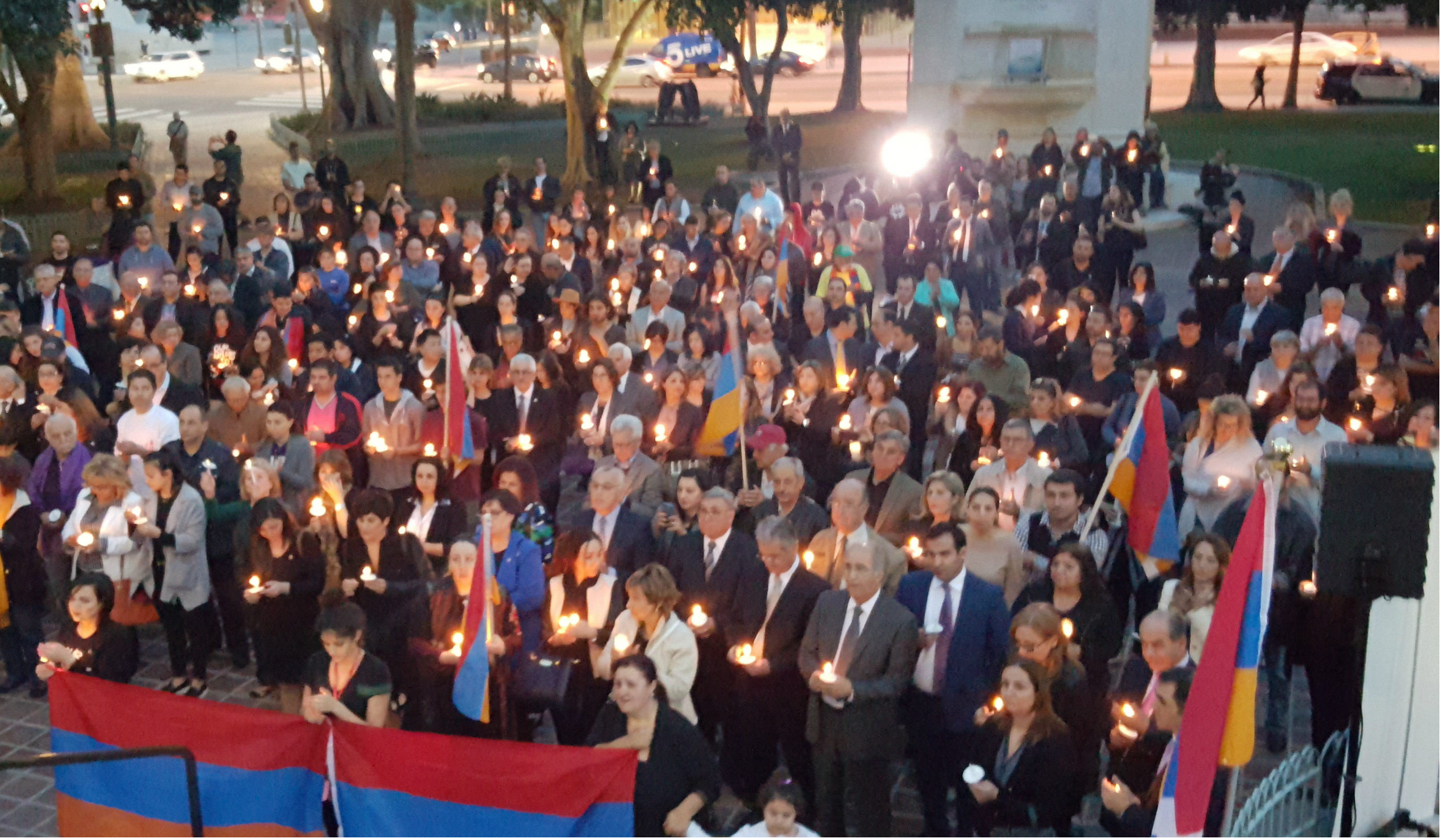 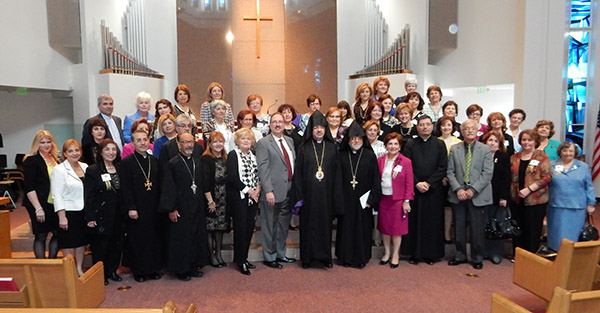 LOS ANGELES — At a time in history when prayer is more… 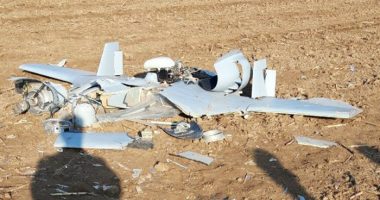 YEREVAN (Armenpress) — Residents of a village in northwestern Iran woke up…