Turkish Intellectuals Who Have Recognized The Armenian Genocide: Ferhat Kentel

Dr. Ferhat Kentel (born in Ankara in 1956) is a Turkish sociologist and a professor at Istanbul Sehir University – College of Humanities and Social Sciences. After completing his BA degree in management in 1981 at Middle East Technical University, Turkey, and his MA, in Political Science and Public Administration in 1983, at University of Ankara, Turkey, he earned his Ph.D. degree in Sociology in 1989, from School for Advanced Studies in the Social Sciences, France. His Research Areas are Modernity, Everyday Life, New Social Movements, Identities, Islamic Movements and Ethnic Communities. Prof. Ferhat Kentel has a long list of publications including Armenians in Turkey (2009), Reconstructions (2008), Belgium Turkey (2008), Modern Citizenship, Islam and Daily Life (2008), Turkey and Armenia Communities (2006), Euro-Turks (2005), To Be Young in Turkey (2005), Les Balkans identité nationale et la crise de l’anglaise (2001), Recompositions du religieux en Turquie (1998), and many others.

Sabrina Tavernise and Sebnem Arsu made an analysis in ” The New York Times,” on October 12, 2007, titled “Inside the Turkish Psyche: Traumatic Issues Trouble a Nation’s Sense of Its Identity.” Among the many intellectual mentioned in the analysis, Dr. Ferhat Kentel was quoted saying “The Turkish state and society both have traumatic pasts, and it’s not easy to face them,” prof. Kentel compared Turkey’s beginnings to a tenant who realizes that the house he has just rented is not new, but instead “has all kinds of rubbish and dirt underneath. Would you shout it out loud at the risk of being shamed by your neighbors,” he asked or “try to hide it and deal with it as you keep living in your only home?”  He continued “The highly centralized Turkish state has chosen the latter. To do anything else would be to invite divisions and embolden independence-minded minorities, the thinking went. Textbooks talk little about the events that began in 1915, and they emphasize defensive action taken against Armenian rebels sympathetic to Russia, Turkey’s enemy at that time. The word genocide, as cold as it is, causes a deep reaction in the Turkish society.” Prof. Kentel added “Having been taught about its glorious and spotless past by the state rhetoric for decades, people feel that they could not have possibly done such a terrible thing.” (1)

According to http://setasarmenian.blogspot.com, under the title “24 April, the anniversary of the 1915 events, will be remembered this year in Turkey, too.”, Taraf Newspaper of 20th April 2010 wrote “A group of intellectuals, among them Ali Bayramoğlu, Ferhat Kentel, Neşe Düzel, Perihan Mağden and Sırrı Süreyya Önder, for the first time in Turkey, will commemorate this year on 24 April as the anniversary of the events of 1915, under the leader-ship of “Say Stop!” group. The commemoration will start in front of the tram station in Taksim Square. The following abstracts are from the text of the commemoration activity, “This pain is OUR pain. This mourning is for ALL of US. In 1915, when our population was just 13 million, 1,5 to 2 million Armenians were living in these lands. We lost them. They are no longer available. They have not even graves. But the “Great Pain” of the “Great Disaster”, with its utmost gravity EXISTS in our pain”. (2)

“Today Zaman”, wrote on April 20, 2011, “Armenians who lost their lives in the Armenian displacement that took place in 1915, during the final days of the Ottoman Empire, will be commemorated through a variety of events for a second time this year. This year’s commemoration ceremonies will be held in İstanbul’s Taksim Square, Ankara, İzmir, Diyarbakır and Bodrum. A statement with the headline, “This pain is ours,” has been opened up for signatures. More than 100 people including intellectuals, writers and journalists including Ahmet İnsel, Ali Bayramoğlu, Alper Görmüş, Bekir Berat Özipek, Cafer Solgun, Ferhat Kentel, Gülten Kaya, Leyla İpekçi, Mehmet Bekaroğlu, Oral Çalışlar, Orhan Miroğlu, Oya Baydar, Şebnem Korur Fincancı and Ümit Kardaş have already signed the statement. Deputies from the Peace and Democracy Party (BDP) and independent candidates supported by the party will be supporting the commemoration ceremony to be held in Diyarbak?r.” (3)

In a joint press release by EGAM, AGBU and DurDe (Paris, April the 19th 2014), it was announced that ” EGAM – The European Grassroots Antiracist Movement and the Armenian Diaspora Network – AGBU Europe are sending a delegation of European Civil Society leaders to attend the Commemorations of the genocide against the Armenians in Istanbul organized by their Turkish partners, DurDe! and the Human Rights Association – IHD from April 21st to 25th.” This was a response to the call of EGAM partners in Turkey DürDe! (Say Stop to Racism!) and the Human Rights Association – IHD. The initiative was supported by numerous personalities (including Bernard Kouchner, Bernard-Henri Lévy, Charles Aznavour, Serge Klarsfeld, Dario Fo, Adam Michnik, Tahar Ben Jelloun, Ahmet Insel, Olivero Toscani, Jovan Divjak, etc.) and representatives of European civil society, who have signed an appeal head lined ” Turks, Armenians and Europeans, let’s commemorate the Armenian genocide together in Turkey!” The appeal was also signed by a long listed notable international intellectuals, human rights activist, Philosopher, artists, politicians, writers. journalists, etc.. Prof. Ferhat Kentel was one of the signees. (4)

According to “Today’s Zaman”, September 26, 2014, “A group of academics, journalists, artists and intellectuals have released a statement condemning in the harshest terms what they define as expressions that include ‘open hatred and hostility’ towards Armenians in Turkish schoolbooks.. A letter accompanying the text of the condemnation, written by historian Taner Akçam, notes that including such expressions as lesson material to teach children is a disgrace. The statement said ‘The revolutions history and history textbooks should be collected immediately, with an apology issued to everyone and particularly to Armenian students.” The signees said textbooks in schools should seek to encourage feelings of peace, solidarity and living together over inciting hatred towards different religious and cultural groups. Prof. Ferhat Kentel was one of the many most respected Turkish intellectuals who signed it. (5) 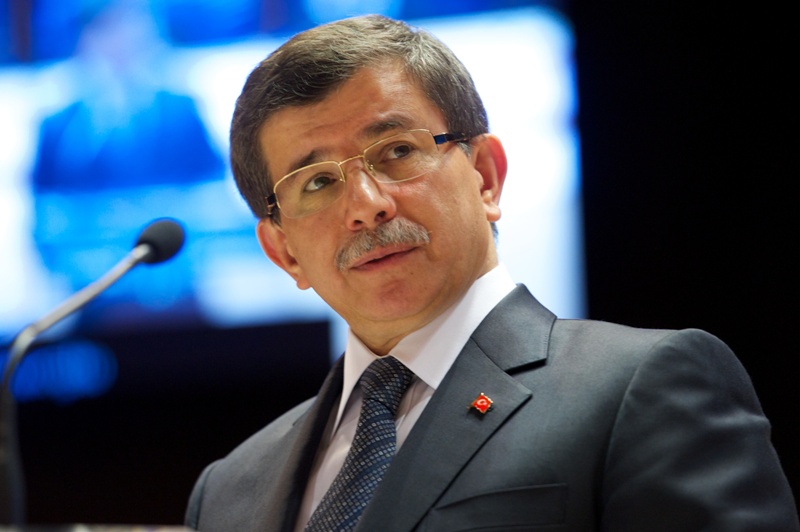 ANKARA — Foreign Minister Ahmet Davutoglu announced on Dec. 5 that he…
YEREVAN — There have been numerous attempts to raise awareness about the… 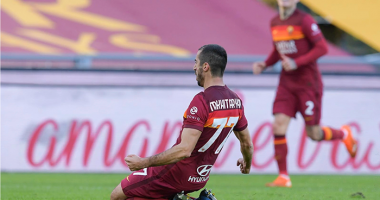