LOS ANGELES — Hayastan All-Armenian Fund affiliates in the United States of America (Armenia Fund, Inc./Los Angeles and Armenia Fund USA/New York), have announced the launch of their joint fundraising campaign “Our Home.” This innovative campaign will culminate with the live 12-hour broadcast of the 18th Annual International Thanksgiving Day Telethon which airs on November 26, 2015.

Having become a Thanksgiving Day tradition for Armenians around the world, the Telethon will air from Los Angeles and be broadcast from coast to coast and internationally on cable and satellite television as well as online: www.ArmeniaFund.org

This year’s flagship ground-breaking project is the construction of single family homes for families in Artsakh who have 5 children or more and lack adequate housing. There are already 466 families identified in Artsakh who fit the criteria and 211 are known to live in unacceptable housing conditions.

“This is truly a humanitarian project and we have received a great deal of positive feedback from our donors. It is not easy to raise 5 or more children even in the United States, let alone Artsakh. We all should pitch in to help the parents who are raising the next generation of Armenia’s scientists, doctors, statesmen and artists by providing them adequate housing. These are parents who work hard, who do their absolute best to provide for their children, but, unfortunately, they cannot save enough money to build a home big enough for their children,” explains Antranik Baghdassarian, President of Armenia Fund, Inc. the U.S. Western Region affiliate of Hayastan All-Armenian Fund.

The homes that Armenia Fund constructs will have land plots of 10,000 sq. ft. each, where the families can grow fruits and vegetables. Armenia Fund will provide furniture for every room in the house as well as provide household appliances, including water heaters, refrigerators, washers, stoves and vacuum cleaners.

“Coming off the heels of the 100th Anniversary of the Armenian Genocide, we reflect not only on our survival but our future – our children, the beneficiaries of this year’s Telethon’s target project. I am glad we are combining our efforts with our Western Region affiliate this year. It projects unity and highlights the importance of this year’s project. By streamlining our efforts and joining our unique talents and resources, we will better serve Armenia and Artsakh by reducing costs and operational expenses, thus allowing more funds to be allocated for projects. We call on all Armenians in the United States and around the world to watch the Telethon and donate generously for this noble program,” stated Khoren Bandazian, President of Armenia Fund USA, the U.S. Eastern Region affiliate of Hayastan All-Armenian Fund.

According to the program, priority will be given to low income families, as well as the families of active duty officers of the armed forces, families of veterans of the Artsakh Liberation War and to the survivors of soldiers who lost their lives defending Artsakh.

“This is a great partnership benefiting the children of Artsakh. Their parents do the heavy-lifting of providing for the children through their hard work, the government of Artsakh does its part by providing subsidies and allowances for every child, and we will build them new beautiful homes. The Fund will only be able to do this with the support of our donors, who we cannot thank enough for their generosity and caring. Today, when we hear about Azerbaijan’s unprecedented aggression against the peaceful population of Artsakh, it is important for all of us to send a powerful message to our brothers and sisters that our support for Artsakh is stronger than ever,” explains Ara Vardanyan, the Executive Director of Hayastan All-Armenian Fund, Yerevan.

The Telethon airs for 12 hours on U.S. Thanksgiving Day, November 26 beginning at 10:00AM Pacific Standard Time. 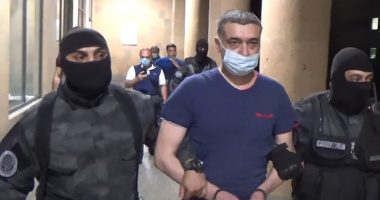 YEREVAN — Russia has extradited to Armenia a notorious Armenian businessman and… 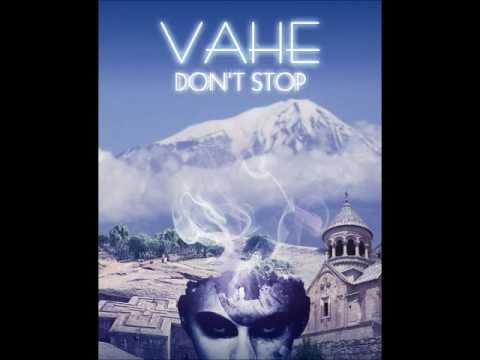 YEREVAN — Vahe Tilbian is the third confirmed member of the band…