HDP to Recognize Armenian Genocide if it Comes to Power

ISTANBUL — Turkey’s main pro-Kurdish HDP party announced that it will recognize the mass killing of 1915-16 under the Ottoman rule as genocide, if it comes to power in the upcoming snap elections, Turkish Yeni Safak newspaper reports.

“HDP will do everything required to apologize for the people, subjected to genocide and massacres during history,” Figen Yüksekdag, the co-chair of People’s Democracy Party, or HDP, said declaring her party’s election statement at a huge gathering in the capital, Ankara. Her cheering supporters burst into applauses to show their satisfaction with these remarks which put its marks into the pro-Kurdish party’s manifesto.

The co-chair also pledged that HDP will build a bridge of friendship with Armenian people by lifting economic sanctions on this country, as well as improving political ties with it. “We will re-open Turkey’s border with Armenia without any precondition,” she promised.

In early 2015, HDP co-chair Selahattin Demirtas said that he accepted the mass killings of Anatolian Armenians during WWI as Genocide without any hesitation. “There were Kurds among those responsible for the then massacres, but the political willpower was the Union and Progress party, which was led by General Talat and General Enver,” Demirtas said at a televised debate on CNN-Turk in January, 2015. “If you take care of the Ottoman Empire’s heritage, then you have to look after this well,” he urged. 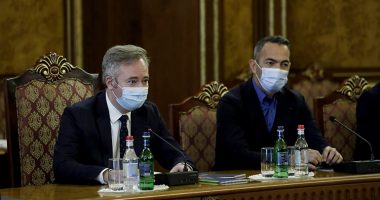 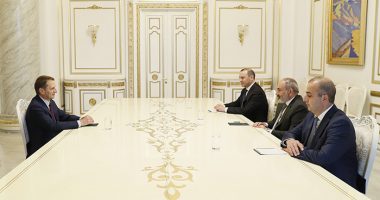 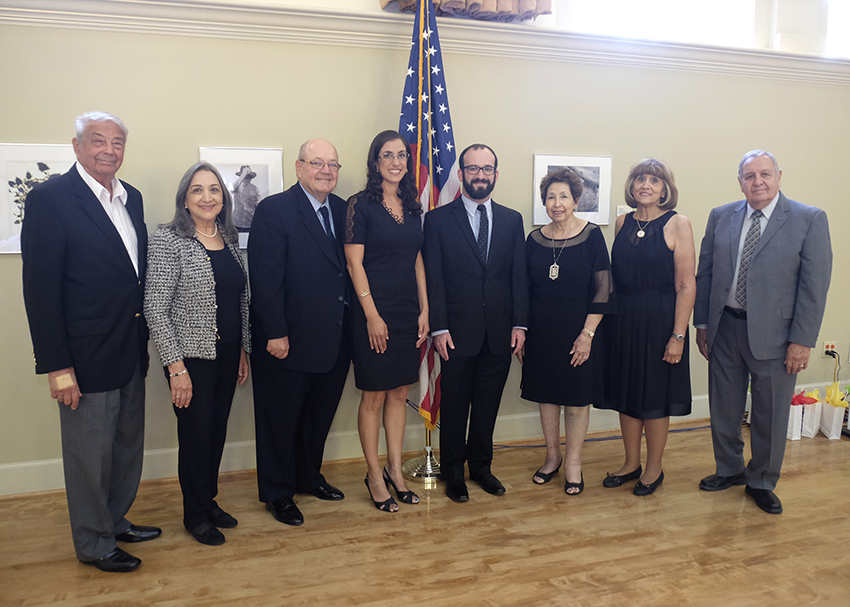