Home Armenia Chief of General Sraff: We are Able to Deter Azeri Provocations

Chief of General Sraff: We are Able to Deter Azeri Provocations

YEREVAN (RFE/RL) — Armenia criticized the Collective Security Treaty Organization (CSTO) for not overtly backing it in the Nagorno-Karabakh conflict as it hosted on Wednesday military exercises of six ex-Soviet republics making up the Russian-led military alliance.

Colonel-General Yuri Khachaturov, the chief of the Armenian army’s General Staff, voiced Yerevan’s discontent after some 600 troops from the CSTO member states began simulating peacekeeping operations at a vast shooting range about 40 kilometers west of the Armenian capital.

The participating troops, 100 of them from Russia, are part of a CSTO peacekeeping force created in 2008. They are backed up by about 50 tanks, armored vehicles, artillery systems, combat helicopters and drones.

The five-day exercises began just days after a fresh escalation of tensions in the Nagorno-Karabakh conflict zone which Armenia blames on Azerbaijan. Neither the CSTO’s Secretariat in Moscow nor any official representing the bloc has reacted to this or previous upsurges in truce violations there.

Khachaturov deplored this fact when he spoke to reporters after the opening ceremony of the drills codenamed “Indestructible Brotherhood-2015.” “As regards CSTO members not reacting [to Azerbaijan’s actions,] of course we wish they were more active,” he said. “Unfortunately, there has been no serious reaction yet. It’s desirable to hear such reaction.”

“We are part of the same security structure and there should at least be a reaction. We are not asking for [military] assistance for now. But it would be good to at least get moral support,” added the Armenian army chief.

Valery Semerikov, the CSTO’s deputy secretary general monitoring the drills, defended the bloc’s cautious stance, saying that CSTO heads of state “paid a lot of attention” to the Karabakh escalation when it was brought up by President Serzh Sarkisian at a recent summit in Dushanbe, Tajikistan. Semerikov also argued that the Armenian military is capable of dealing with “provocations” in the conflict zone without outside assistance.

“We are able to deal with the problems which Azerbaijan creates for us every day,” confirmed Khachaturov.

Armenia has previously accused some of its ex-Soviet allies of effectively siding with Azerbaijan in the Karabakh dispute. Two of them, Kazakhstan and Kyrgyzstan, signed up in 2013 to a declaration of Turkic states that called for a Karabakh settlement “within Azerbaijan’s internationally recognized borders.”

Kazakhstan, Kyrgyzstan well as Tajikistan had earlier backed even more pro-Azerbaijani statements adopted by the Organization of Islamic Cooperation (OIC). 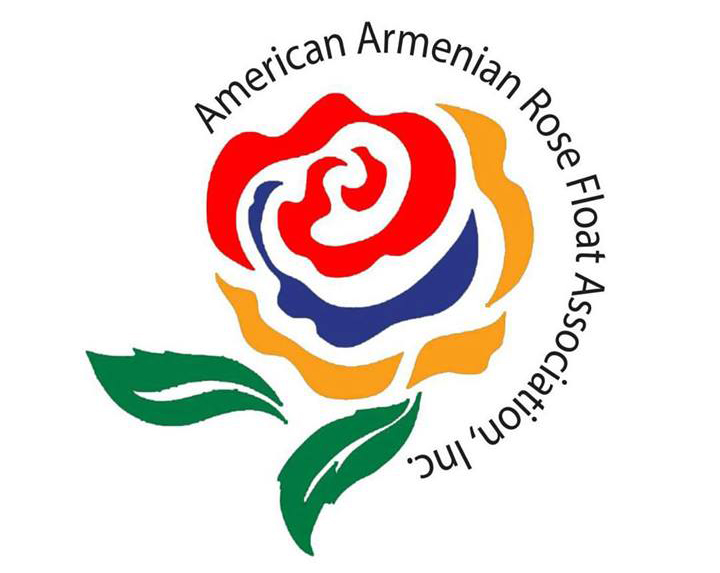 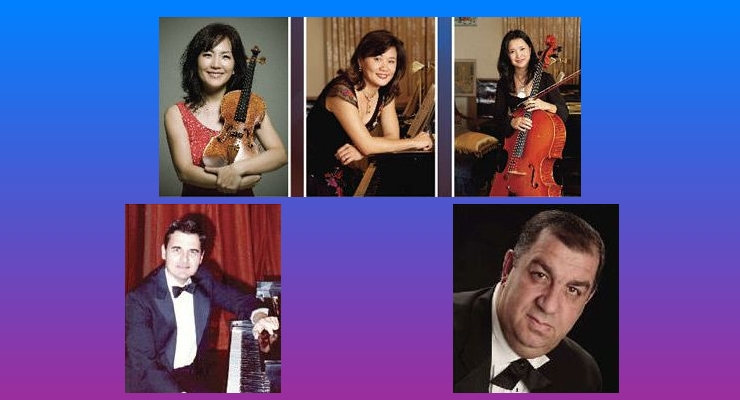 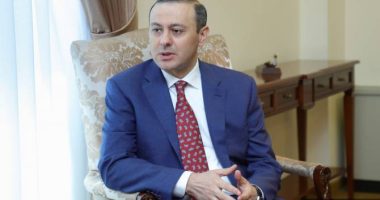 YEREVAN — Armenia and Azerbaijan are planning to sign a bilateral peace…