YEREVAN — Aram Papoyan, the head of Institute for Physical Research of the National Academy of Sciences of Armenia has won the 2015 ICO Galileo Galilei Award for his “considerable achievements in the field of spectroscopic study of high solubility of alkali atoms and his contribution to the development of experimental atomic physics in Armenia,” Press Service of the National Academy of Sciences reports.

The Galileo Galilei Award contributes to one of the essential missions of the International Commission for Optics: recognize the promotion of Optics under difficult circumstances. The award was established by the 1993 General Assembly of ICO and has been awarded annually since 1994.

Aram Papoyan was born in Yerevan in 1959. The scope of his study includes laser and atomic physics, as well as quantum and nonlinear optics. In 2004 he received RA President’s Award in Physics for the series of papers on “New possibilities for the study of laser radiation interaction with atomic vapor opened by new optical cells.” 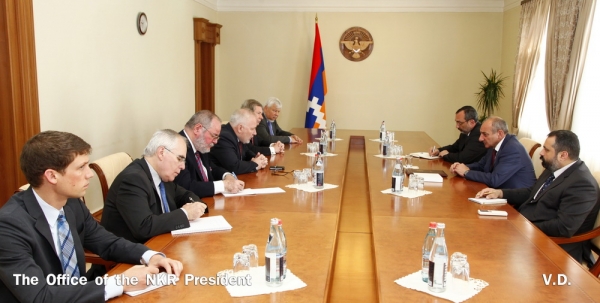