“We are very pleased by the news that the U.S. company ContourGlobal and the Republic of Armenia have announced the completion of the acquisition of the assets of the Vorotan hydroelectric facility, a series of three individual power plants on the Vorotan River,” the embassy said on its Facebook page.

Under a takeover agreement with the Armenian government signed on June 8, ContourGlobal is to pay $180 million for the Vorotan complex and invest $70 million in its modernization.The energy company announced earlier this week that it has ceded a 20 percent stake in the Soviet-built facility to the Washington-based International Finance Corporation (IFC), a member of the World Bank Group.

The Vorotan deal was initially finalized in January 2014. However, Abrahamian put it on hold shortly after being appointed as prime minister in April 2014.

The move fueled speculation that Russia, which owns much of the Armenian energy sector through state-run Russian companies, is pressuring the Armenian government to annul Vortan’s sell-off. The government denied such pressure, saying that it only wants to renegotiate some terms of the deal running counter to Armenian law.

Speaking in July 2014, the then U.S. ambassador in Yerevan, John Heffern, warned that scrapping the deal would send a “very unfortunate signal” to Western investors and call into question Armenia’s ability to do business with them. 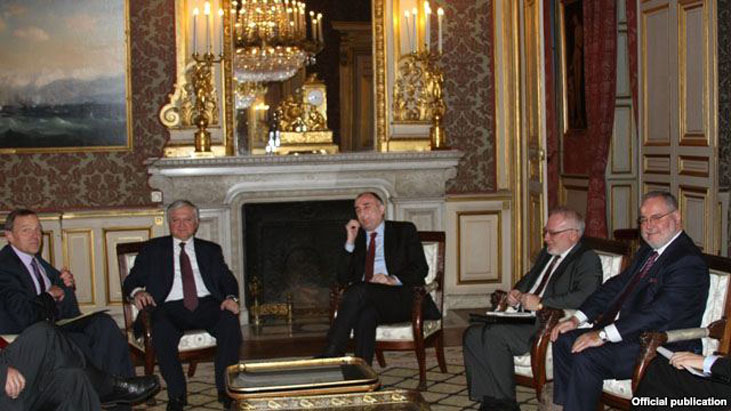 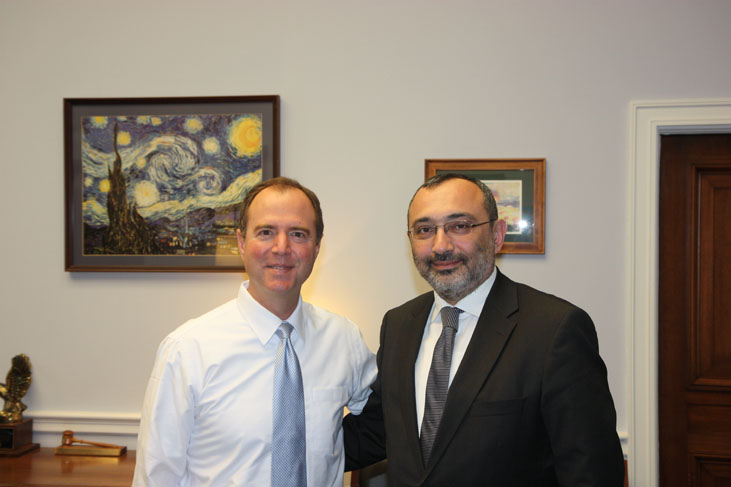