YEREVAN (Panorama.am) — In the 13th edition for the year 1892 of the project “The Collection of Materials to Describe the Terrain and Tribes in the Caucasus,” Kasapet school inspector G. Israelov published an article dedicated to the village Kasapet (Kusapat), Artsakh, founded by the descendants of the Armenian dynasty Hasan-Jalalyans in the Elisabethpol Governorate of the Russian Empire.

The author starts the article with a few interesting versions about the origin of the name of the village. As the first and popular version has it, a devout bricklayer took to the gratis construction of a church in the village for the sake of the salvation of his soul. However, after learning that the inhabitants of the village intended to pay for the work, he ran away leaving the church half built. Hence the name of the church, “Kisapat” (“half wall” in Armenian), that is, half built.

According to another version, the village takes its name “Ku(y)sapat” (“Monastery” – ed.) from the many Armenian women’s monasteries around the village – Egin-Aghbyur, Dadvor, Chiknaver, Hripsime and Gharibkhach. It is claimed that a nunnery called “Kuysapat” used to exist on the place of old Kasapet Church in the ancient times, and that the name of the village “Kusapat” derived from that word. Later, Russians altered it into “Kasapet.”

The locals preserved the following legend about the times the village was founded: When Karabakh was under Persian domination, Atabek (early 15th century – ed.), from the House of Hasan-Jalalovs, won a Persian sovereign’s favor due to his braveness and energy and asked to let him return to his ancestors’ estates in his homeland beyond the river Araks,. “The Persian sovereign permitted Atabek and several families to choose a place he loved in the estates of his ancestors, Hasan-Jalalovs, in the territories between the rivers Terter and Khachen and settle there. At the beginning, Atabek settled down in a gully, now called ‘Hin Shen’, that is ‘Old Village,’ with his and other families. Eventually, the inhabitants of Hin Shen resettled to the place where the village ‘Kasapet’ is situated now, a quarter of verst (266 m – ed.) from Hin Shen,” the author writes.

As a result of continuous destructions and devastations caused by Lezgians and Tatars, who attacked Kasapet and other surrounding villages, it was utterly deserted in the late 18th century. After Agha Mohammad Khan invaded it twice, the inhabitants of this Artsakhian village abandoned it to seek a new shelter in Georgia and Russia. “Meanwhile, all the remaining villages of the area called Jraberd (‘Water Fortress’) were deserted, too,” Israelov writes.

However, one of Atabek’s descendants, Hovhannes Yuzbashi, later known by the name Van Atabekov, followed his ancestors’ example. He did not wish to abandon his homeland, that is why he took his family and servants and left Gyanja for his village Kasapet.

“Living in an area between the cities of Shushi and Elisabethpol, a theater of war between the Persians and the Russians, Hovhannes Yuzbashi continuously rendered important services to the constrained Russian squad under well-known heroes in the Caucasus, Colonel Karyagin and Major Kotlyarevsky,” Israelov points. He cites N. Dubrovin’s “The history of war and domination of Russians in Caucasus” to note that the event took place in 1805.

Later, Hovhannes Yuzbashi refounded the village Kasapet on its former ruined place and brought twenty families of Kasapet residents back there from the village Snkapat, where they had resettled during Agha Mohammad Khan’s invasion.

In 1812-14, after receiving Melik’s title, Vani Atabekov “brought newcomers from all the parts to the village Kusapat, so that the number of homes on the village grew to 150 in a short period of time.” A few years later, he resettled the newcomers from the village Kasapet to other old and ruined villages, establishing settlements there: Ulu-Karabek, Kichik-Karabek, Magavuz, Lyulasaz, Gyul-Yatag and Jan-Yatag.

“Meanwhile, new residents inhabited Kasapet. At the moment, according to off-site data, there are 300 homes with 2279 people in the village, including 1210 men and 1069 women. Apart from the main village, they also leave in five settlements, namely Demrlakh, Uratag, Mardagir-dakh, Garataf, Mamurlin-Yatag,” the author notes.

The reason why some Kasapet residents left the main village and went down Kasapet gorge to settle by the main road, is that the main village was far from the plough-land, which made it difficult to take the agricultural products to the village.

The description of the archaeological monuments and places of worship of the Armenian inhabitants of Kasapet is of special interest. The author writes about the spring “Yegin-Aghbyur” (“Deer’s Spring”), “Gharib-Khach” (“Wanderer’s Cross”), the monastery “Inne-Mas” (“Nine Powers”), worshipping place “Tavara-Khach” (“Cattle’s Shrine”), the monastery “Yerek-Manuk” (“Three Boys”), the ruins of the fortress Kaghakategh (“City Place”), and others. 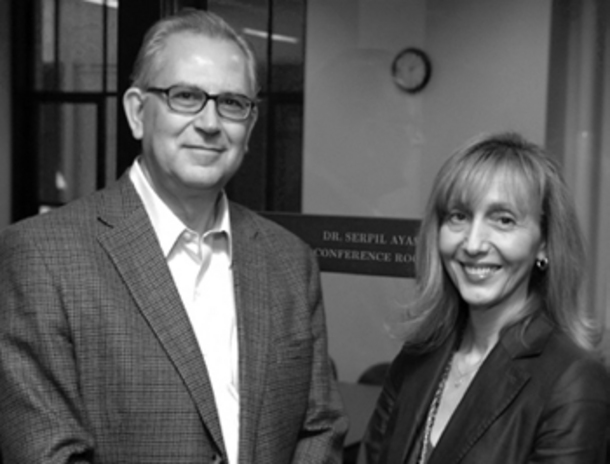 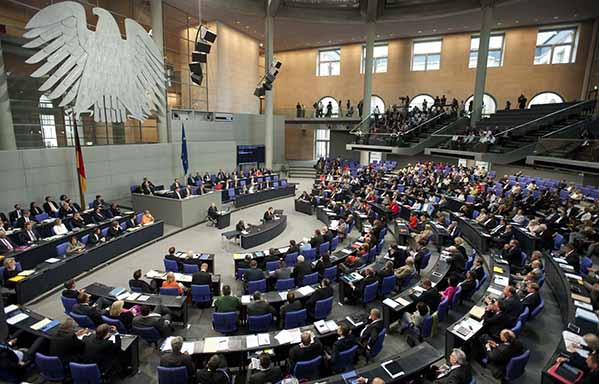 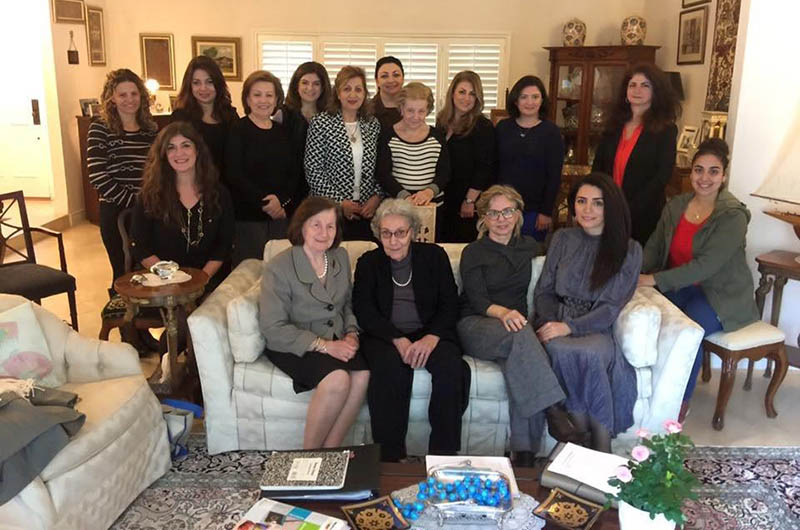