Beginning next week, the president plans to conduct final consultations with political parties that support his constitutional reform or at least have not rejected it out of hand. Eduard Sharmazanov, the spokesman for the ruling Republican Party of Armenia (HHK), said late on Thursday that the consultations will start by the end of this month.

Sarkisian will then send the draft amendments to the Armenian parliament. They will be put on a referendum, presumably in November, after being debated and almost certainly rubber-stamped by the National Assembly.

An ad hoc commission formed by Sarkisian finalized its package of draft constitutional amendments that envisage Armenia’s transition to a parliamentary system of government today. A member of the commission, former Justice Minister Gevorg Danielian, told RFE/RL’s Armenian service (Azatutyun.am) on Friday that the draft sent to Sarkisian later in the day, has undergone some changes aimed at addressing concerns voiced by legal experts from the Council of Europe. He declined to specify them.

While largely approving the document as a whole, the experts representing the Council of Europe’s so-called Venice Commission objected late last month to one of the proposed amendments meant to ensure that parliamentary elections in Armenia always produce a clear winner controlling most parliament seats. They also criticized several other provisions relating to the Armenian judiciary. 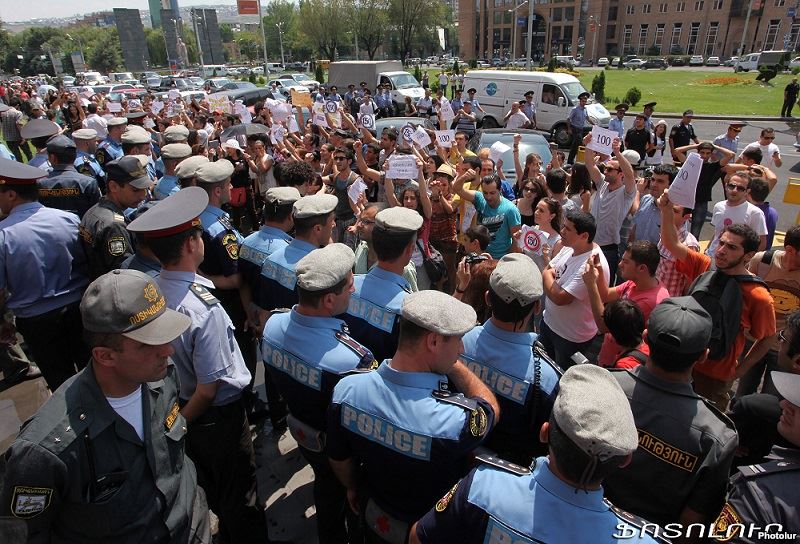 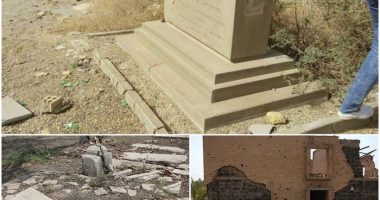 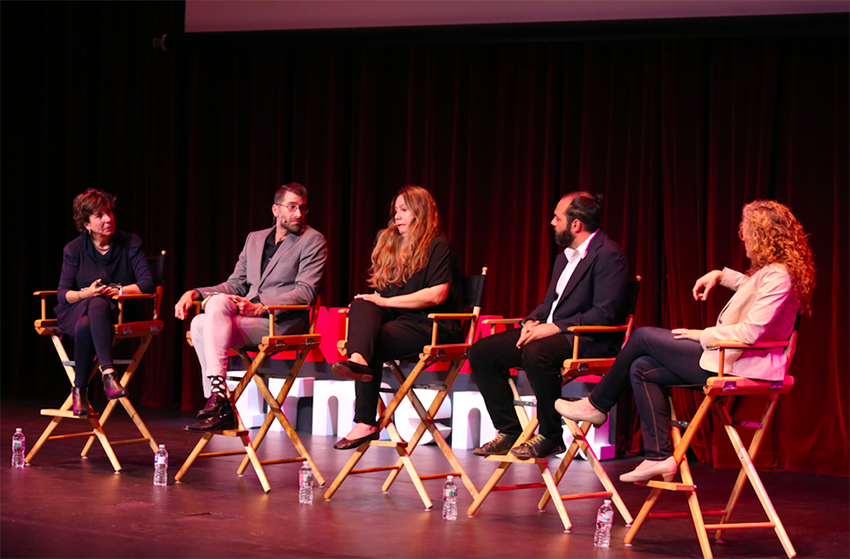