The monastery, dedicated to the Virgin Mary, is situated in Kayseri’s Cumhuriyet neighborhood.

Unfortunately, the monastery was looted and abandoned in 1915.

A group of Armenian priests tried to use the monastery after the end of World War I, despite the severe damage the building had endured. However, they later had to abandon the monastery to its fate.

In the monastery’s ruins lie the Gregorian Armenian School, which had previously hosted the annual Festival of the Assumption with the attendance of central Anatolian and Lycian Armenians. 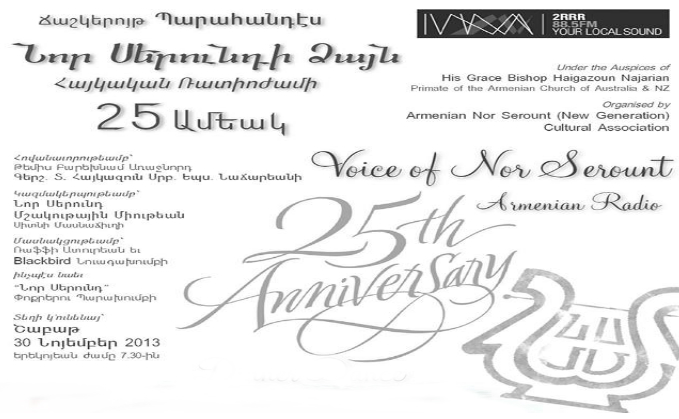 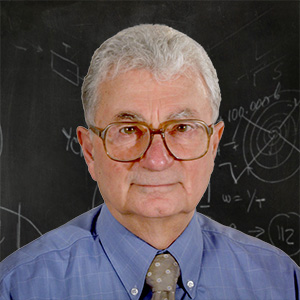