ANKARA — A number of examples of hate speech have turned into hate crimes in Turkey in recent weeks and no prosecutor has so far taken the initiative regarding these statements and crimes, Peoples’ Democratic Party (HDP) Istanbul deputy Garo Paylan has stated, the Hurriyet Daily News reports.

“Each hate speech crime going unpunished pushes people targeted by hate speech to the ‘dove’s skittishness’ and lays the ground for hate crimes,” Paylan said on July 9 at a press conference at parliament.

“Dove’s skittishness” is a phrase used by slain Armenian journalist Hrant Dink in his final article in his bilingual Agos newspaper, expressing his feeling of being terrorized just days before he was killed on Jan. 19, 2007.

“The recent discourses aiming to create hatred and enmity against the Armenian community in Kars and Ankara and LGBTI individuals in Ankara constitute a clear and imminent threat against the right to life,” Paylan said, also referring to recent attacks against Korean tourists in Istanbul, mistaken by Turkish ultranationalists for Chinese people.

“It is obvious that ‘poisoned’ phrases and discourses have prepared the ground for murders in Turkey’s recent history,” Paylan said, listing a number of incidents including the killing of Father Andrea Santoro in February 2006 as he prayed in his church in the Black Sea city of Trabzon, as well as the killings at the Zirve Publishing House in Malatya in April 2007, when three missionaries were tied up and tortured before having their throats slit.

Paylan also referred to four particular recent incidents, including when the head of the local branch of the far-right “Idealist Hearths” (Ülkü Ocaklari), which has close links with the Nationalist Movement Party (MHP), Tolga Adigüzel, indicated that his group would “hunt for Armenians” in Kars after world-renowned pianist Tigran Hamasyan performed a concert at the nearby ruins of Ani, on the border with Armenia.

“What should we do now? Should we start a hunt for Armenians in the streets of Kars?” Adigüzel asked reporters on June 24, three days after the Hamasyan concert.

Paylan said he would file a complaint about Adigüzel later, while calling on prosecutors to take action against other hate speech.

“Manukyan’s nephew living in Adana must be happy. The children of their three aunts have also entered parliament from the AKP [Justice and Development Party], the CHP [Republican People’s Party] and the HDP.

No matter how proud they are now, it will never be enough,” Sözlü wrote on his Twitter account.

Along with the HDP’s Paylan, two other Turkish citizens of Armenian origin entered parliament as MPs in the June 7 general election: AKP deputy Markar Esayan and CHP deputy Selina Dogan. 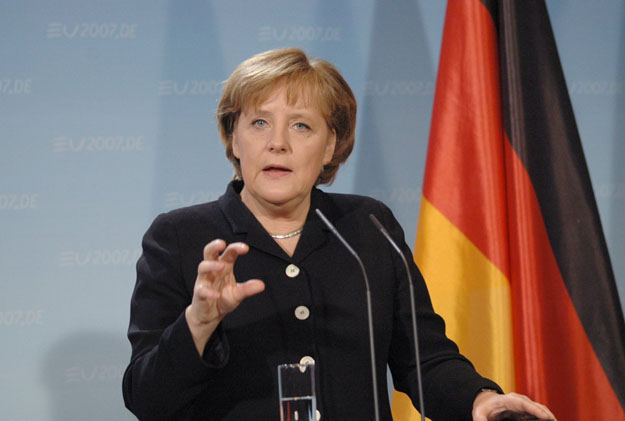 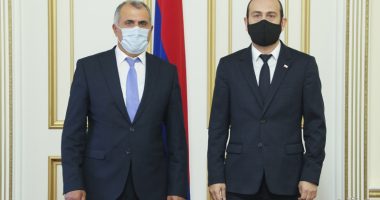 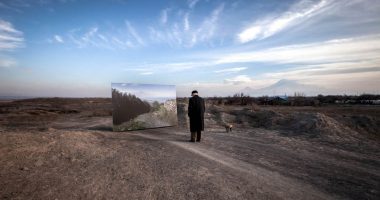