ATHENS — 18-year-old Edgar Stepanian became the first Armenian cyclist to win a gold medal in a 40-km race at 2015 UEC Under-23 and Junior European Track Championships taking place in Athens, Greece from July 14-19.

Stepanian stood out for his professionalism and won the title. This is the first gold medal from European Championships in the history of Armenian cycling.

In a 3-kilometer race in the discipline Men’s Individual Pursuit, Edgar Stepanian ended 9th, while Mkrtchian came up 19th. 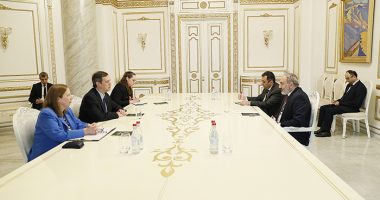 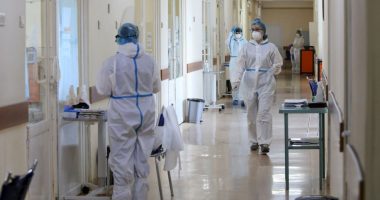 YEREVAN — The World Health Organization (WHO) has expressed concern over a…