YEREVAN — The Minister of Foreign Affairs of Armenia, Edward Nalbandian, has issued a statement with respect to the Belgian Chamber of Representatives’ passing a resolution recognizing the Armenian Genocide.

The unconditional recognition of the Armenian Genocide by legislative and executive authorities of the Kingdom of Belgium is commendable”. 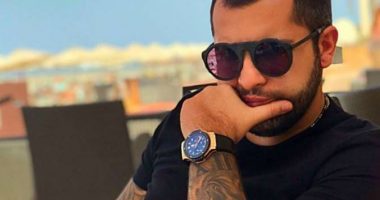 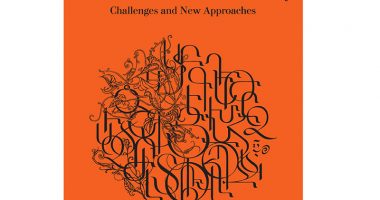 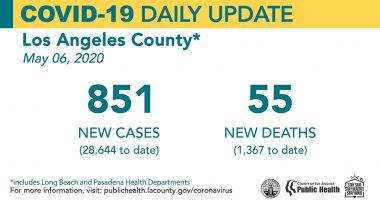