Red Hail: Works by Armenian Photographers on Display at Kafka House in Prague

PRAGUE (Armradio) — Works by Armenian photographers are on display at Franz Kafka’s House in Prague within the framework of the Prague Quadrinale.

“The last room on the third floor of the Kafka house definitely makes one thing clear: Scenography is much more than stage design for theater. It is the art of combining images, sounds and objects to create something new,” The Deutsche Welle writes.

The Armenian photographer Vahan Stepanyan and his three colleagues took 50,000 photos of schoolgirls with dolls in the ruins of a church and used 10,000 of them for an eerie film they show in Prague as part of the installation, “Red Hail… because it never ends.”

The photos are based on documents of the Norwegian missionary Bodil Katharine Biorn, who worked in Armenia in an orphanage in 1905. One year, she raised money in Norway to give each of the girls a doll for Christmas and photographed all the happy children with their new toys.

After the 1915 massacres of the Armenian people, Mother Katharine – as she was called – tried to find out what happened to those girls. She couldn’t find a single one of them. They had all been murdered. Altogether, 500,000 children were among the victims of the massacre.

“We’ve been wanting to work with these photos for a long time. Bodil Katharine Biorn’s grandson gave us access to the approximately 60 surviving shots in a Norwegian Archive,” explained Stepanyan. The black-and-white film they made also features sacred music specially written by the Armenian composer Tigran Hamasyan.

The soundtrack for the new staged pictures revives the atmosphere of the original ones, as if time had stopped and still held the laughter of these children. The result is a very aesthetic and moving work of art. 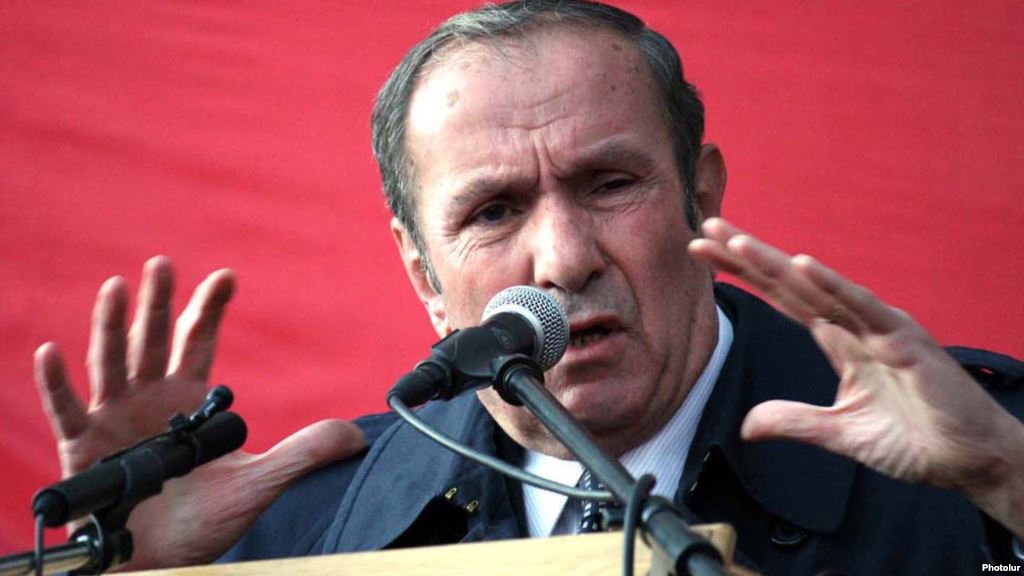