Pro-Kurdish HDP Party to Seek Recognition of the Armenian Genocide

ISTANBUL — The pro-Kurdish People’s Democratic Party (HDP) of Turkey will seek soonest normalization of Armenian-Turkish relations and recognition of the Armenian Genocide in the Ottoman Empire, in case it succeeds in the forthcoming parliamentary elections, Vice-President of the Party Nazmi Gur told RIA Novosti.

Twenty parties are running for Parliament in the June 7 elections, four of them having a real chance to clear the 10 percent threshold. Survey results suggest that 41% are going to vote for the ruling Justice and Development Party.

The Republican People’s Party can count for 29 percent of the votes. The Nationalist Movement Party and the pro-Kurdish People’s Democratic Party are likely to receive 14 and 11 percent respectively.

“We stand for implementation of the protocols on the normalization of relations of Armenia and the opening of the shared border. The Turkish-Armenian relations should not be linked to the settlement of the Karabakh conflict. It’s a question of the Armenian and Azerbaijani nations, which should be solved through negotiations. We also stand for the recognition of the genocide of Armenians in the Ottoman Empire,” Gur said. 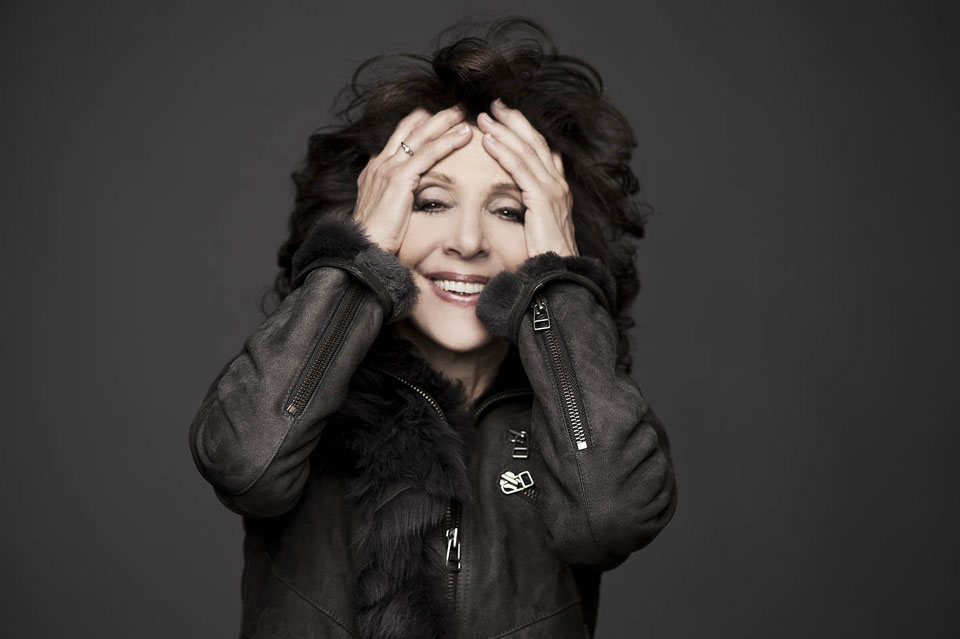 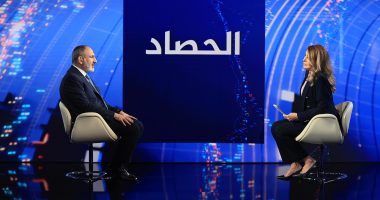 The Prime Minister of Armenia Nikol Pashinyan, who is in the State…