Turkish Intellectuals Who Have Recognized The Armenian Genocide: Ümit Kıvanç

Ümit Kıvanç  (born in 1956), is a Turkish writer, documentary filmmaker and journalist. He is a columnist of the daily Radikal. He has worked in the New Agenda weekly news magazine and also wrote for Taraf. Ümit Kıvanç published more than 12 books, translated many others, wrote scenarios and made more than six films and has two musical albums. His father Halit Kıvanç is a Turkish television and radio presenter, humorist, sports journalist, writer and the best known sports commentator in Turkey.(1)(2)

Ümit Kıvanç is one of the Turkish notable intellectuals who signed “I Apologize Campaign” which was launched in December 2008 in Turkey by 200 journalists, writers, politicians, and professors that called for an apology for what they considered as the “Great Catastrophe that Ottoman Armenians were subjected to in 1915”. The campaign was launched by Prof. Ahmet Insel, politician Baskin Oran, Dr. Cengiz Aktar, and journalist Ali Bayramoğlu. The campaign emphasizes regret on behalf of Turkey that Armenian requests for recognition of the 1915 genocide has been actively suppressed within Turkey (3)

According to http://setasarmenian.blogspot.com, under the title “24 April, the anniversary of the 1915 events, will be remembered this year in Turkey, too.”, Taraf Newspaper of 20th April 2010 wrote “A group of intellectuals, among them Ali Bayramoğlu, Ferhat Kentel, Neşe Düzel, Perihan Mağden and Sırrı Süreyya Önder, for the first time in Turkey, will commemorate this year on 24 April as the anniversary of the events of 1915, under the leader-ship of “Say Stop!” group. The commemoration will start in front of the tram station in Taksim Square. The group will be dressing in black and carry photos of massacred Armenian intellectuals who were deported from that station.” the following abstracts are from the text of the commemoration activity, “This pain is OUR pain. This mourning is for ALL of US. In 1915, when our population was just 13 million, 1,5 to 2 million Armenians were living in these lands…. In April 24, 1915 they started “to send them”. We lost them. They are no longer available. They have not even graves. But the “Great Pain” of the “Great Disaster”, with its utmost gravity EXISTS in our pain”. Ümit Kıvanç was one of the intellectuals who signed the text.(4)

Ümit Kıvanç is one of the 37 Turkish intellectuals who, in 2012, signed a Petition Against Denialist Exhibit in Denmark. “Don’t Stand Against Turkey’s Democratization and Confrontation with its History!” was the message to the Royal Library of Denmark who has given the Turkish government the opportunity to present an “alternative exhibit” in response to the Armenian Genocide exhibition.(5)

According to “Today’s Zaman”, September 26, 2014, “A group of academics, journalists, artists and intellectuals have released a statement condemning in the harshest terms what they define as expressions that include ‘open hatred and hostility’ towards Armenians in Turkish schoolbooks, which were recently exposed by the newspapers Agos and Taraf. A letter accompanying the text of the condemnation, written by historian Taner Akçam, notes that including such expressions as lesson material to teach children is a disgrace. The statement said ‘The revolutions history and history textbooks should be collected immediately, with an apology issued to everyone and particularly to Armenian students.” The signees said textbooks in schools should seek to encourage feelings of peace, solidarity and living together over inciting hatred towards different religious and cultural groups. Ümit Kıvanç was is one of the many most respected Turkish intellectuals who signed it.(6)

In his article “Papa’ya yakışmamış, ama size yakışıyor”, ” It does not fit the Pope, but it fits you”, “Radikal, April 14, 2015”, Umit Kıvanç responded stiffly the criticisms, especially done by PM Davoutoglu, concerning Pope Francis’ declaration of 1915 Armenian massacre in the Ottoman empire as a Genocide and accusing Turkey of committing “the first genocide of the 20th century” against the Armenian people. He mentioned also that sometimes he likes to put himself in the place of those shameless denials, and said “I felt a horrible exasperation, insomuch, I can’t explain, how hard it is to excuse a crime and live with so many lies.” hinting to the Armenian Genocide and the Turkish forged official history and anti Genocide recognition policy.(7) 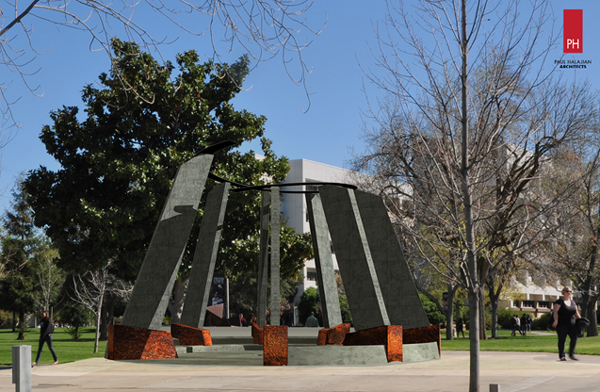 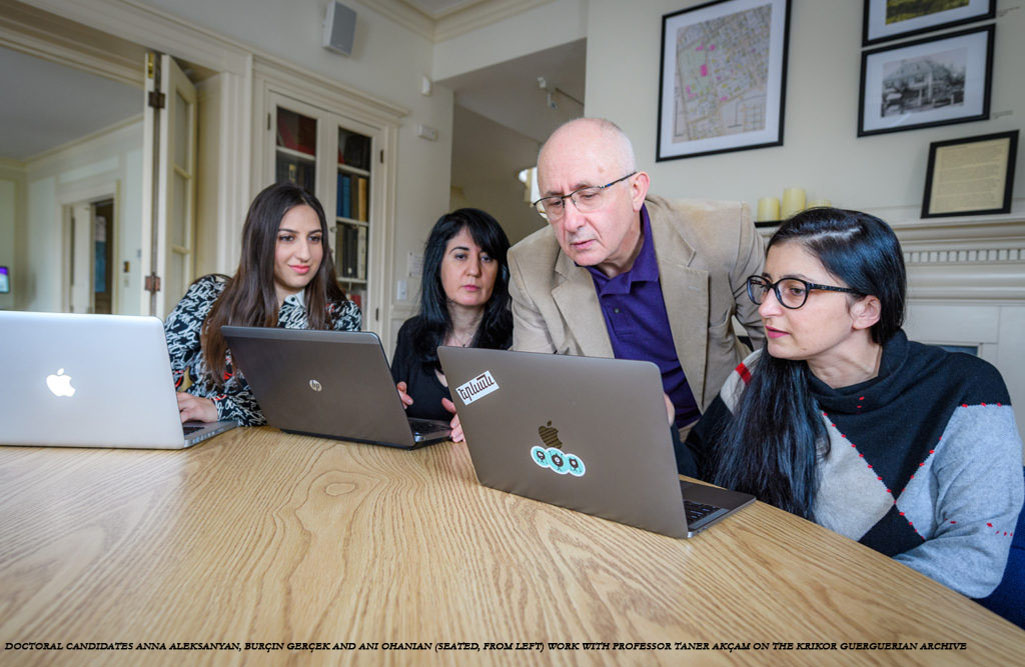 CLARKE UNIVERSITY — After the 1915 Armenian Genocide, Krikor Guerguerian, a priest… 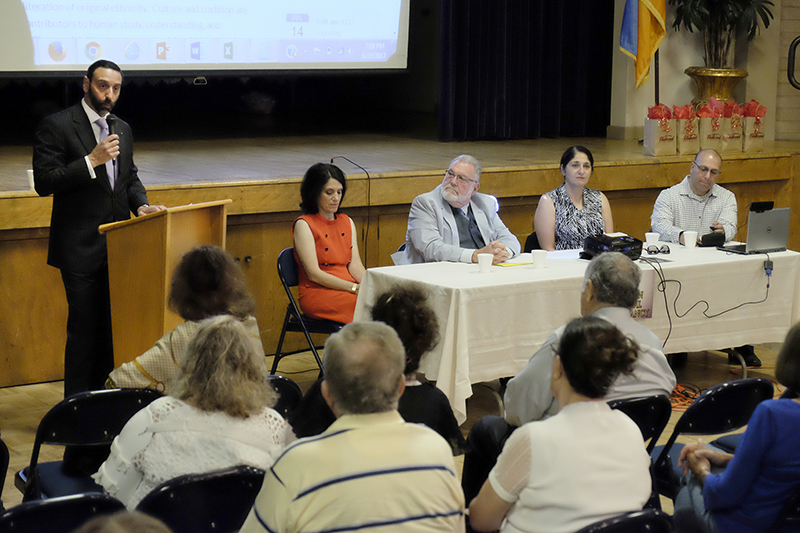 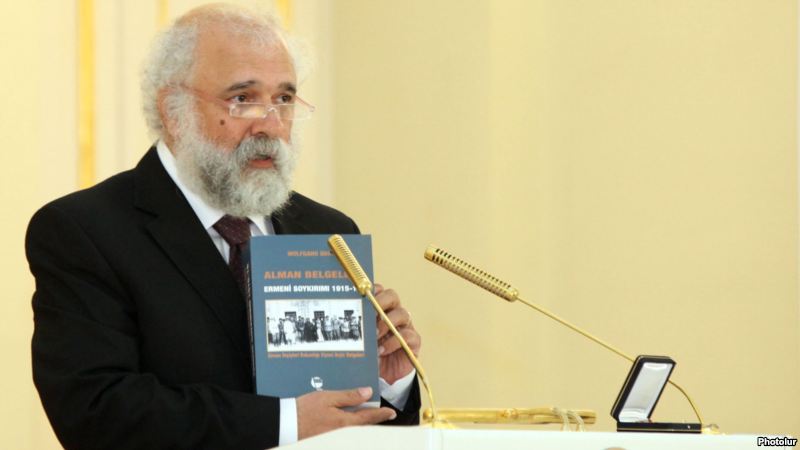