WASHINGTON, DC – Today, Rep. Adam Schiff (D-CA), a lead sponsor of the Armenian Genocide Truth and Justice Resolution, submitted a statement to the Congressional Record honoring the lives of those lost in the pogrom twenty-six years ago.

“Mr. Speaker, I rise today to commemorate the 27th anniversary of the pogrom against the Armenian residents of the town of Sumgait, Azerbaijan. On this day in 1988, and for three days following, Azerbaijani mobs assaulted and killed Armenians. When the violence finally subsided, hundreds of Armenian civilians had been brutally murdered and injured, women and young girls were raped, and some victims were tortured and burned to death. Those that survived the carnage fled their homes and businesses, leaving behind all but the clothes on their backs. The Sumgait Pogroms came in wake of a pattern of anti-Armenian rallies throughout Azerbaijan, aided and encouraged by high ranking officials in the Azeri government, and touched off a wave of violence culminating in the 1990 Pogroms in Baku.

“In a pattern all too familiar to the Armenian people, the Azerbaijani authorities made little effort to punish those responsible, instead attempting to cover up the atrocities in Sumgait to this day, as well as denying the role of senior government officials in instigating the violence.

“The Sumgait massacres led to wider reprisals against Azerbaijan’s Armenian ethnic minority, resulting in the virtual disappearance of a once thriving population of 450,000 Armenians living in Azerbaijan, and culminating in the war launched against the people of Nagorno Karabakh. That war resulted in thousands dead on both sides and created over one million refugees in both Armenia and Azerbaijan.

“Time has not healed the wounds of those killed and hurt in the pogroms in Sumgait, Kirovabad, and Baku. To the contrary, hatred of Armenians is celebrated in Azeri society, a situation most vividly exemplified by the case of Ramil Safarov, an Azerbaijani army captain who savagely murdered an Armenian army lieutenant, Gurgen Margaryan with an axe while he slept. The two were participating in a NATO Partnership for Peace exercise at the time in Hungary. In 2012, Safarov was sent home to Azerbaijan, purportedly to serve out the remainder of his sentence. Instead, he was pardoned, promoted, and paraded through the streets of Baku in a sickening welcome home. And as we speak, Azerbaijan continues its dangerous and provocative behavior along its border with Armenia and in Karabakh.

“Mr. Speaker, this April we will mark the 100th Anniversary of the Armenian Genocide, an event the Turkish government, Azerbaijan’s closest ally, goes to great lengths to deny. We must not let such crimes against humanity go unrecognized, whether they occurred yesterday or 27 years ago or 100 years ago. Today, let us pause to remember the victims of the atrocities of the Sumgait pogroms. Mr. Speaker, it is our moral obligation to condemn crimes of hatred and to remember the victims, in hope that history will not be repeated.” 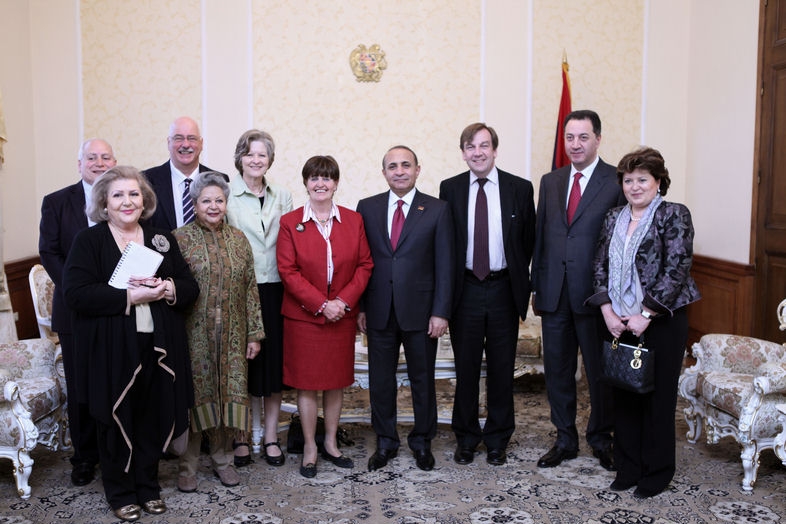 YEREVAN — On April 18 Speaker of the National Assembly of Armenia… 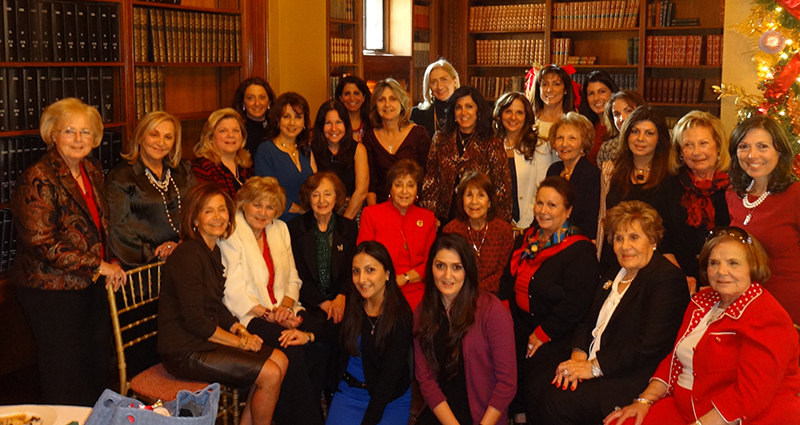