“Considering the unprecedented internal political situation created in Armenia, the PAP parliamentary faction declares that it will boycott the current four-day session,” Zohrabian said. “In the next few days the PAP will come up with clear explanations and will present its steps and strategy to the public and its partners.”

At least five members have left the PAP faction since the start of a government crackdown against party leader Tsarukian more than a week ago. Another PAP lawmaker decided to give up his parliamentary seat. All of them cited their unwillingness to be part of the “dangerous processes” leading to internal political instability after PAP leader vowed to hold a campaign of sustained street protests demanding President Serzh Sarkisian’s resignation.

Tsarukian’s statement came in response to an unprecedented offensive by Sarkisian and his ruling Republican Party of Armenia (RPA) that labeled the PAP leader “evil” and “pseudo-political phenomenon” and launched a campaign on February 12 to oust him from politics.

Sarkisian also ordered the government to verify reports alleging that Tsarukian may have hidden large sums from the state budget in back taxes “under the guise of charity”.

Tensions subsided only after a report about the Tsarukian-Sarkisian meeting on February 17 after which the PAP withdrew its participation from a joint rally scheduled with its two opposition allies – the Armenian National Congress and Heritage – for last Friday.

One of the issues to be clarified during the current parliament session is whether the National Assembly leadership will proceed with the process of stripping the PAP leader of his parliamentary mandate over “chronic absenteeism”.

In his February 12 speech President Sarkisian emphasized that Tsarukian attended only four of the 145 meetings of the legislative body in 2013-2014 – a rate sufficient for being deprived of the seat. But PAP representatives argued that Tsarukian had valid reasons for being absent from the sessions and that the parliament leadership was satisfied with his formal explanations in the past.

WINNETKA, CA – On March 16, the Organization of Istanbul Armenian of… 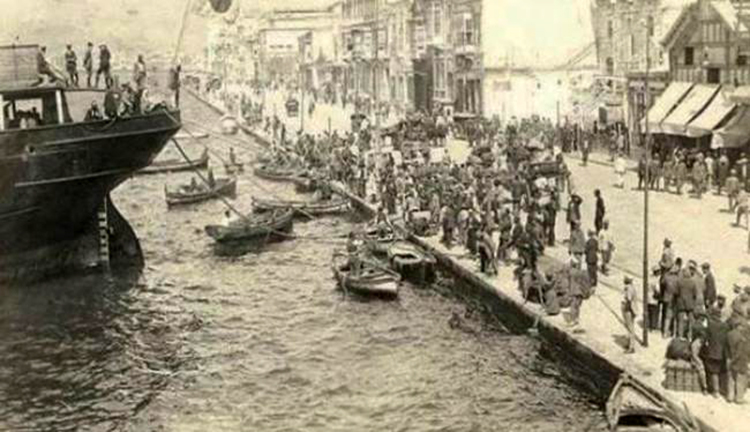