‘Turkey, the Legacy of Silence’

ISTANBUL — The trailer of the web-documentary titled ‘Turkey, the Legacy of Silence’, directed by Anna Benjamin and Guillaume Clere, has been released.

The web-documentary focuses on the Islamised grandchildren of Armenians who survived the Genocide discovering their identity. The planned screening date for the documentary is April 2015.

Armen, Dogukan, Yasar and Nazli are Turks. However a surprising discovery drastically changed their lives: they are also Armenian.

Their grandparents survived the genocide in 1915, and were all assimilated and converted to Islam. Long forgotten, that episode of their cultural identity reappears 100 years later.

“Turkey, The Legacy of Silence” is a voyage through the inner workings of negationism and identity. 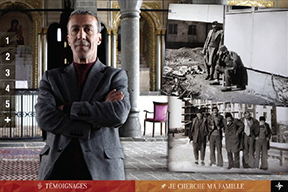 The Project
In 1915, over a million people died in the Armenian genocide. Some Armenians escaped the massacres by Islamizing and hiding their true identity. A century later, more and more of their grandchildren are discovering their Armenian ancestry and breaking the silence, a painful revelation for Turks. “Turkey, The Legacy of Silence” is an interactive documentary. It tells the story of those grandchildren, from how they discovered it to everything it implies in their everyday life and personal relations. The testimony of these people will be contextualize through interviews with historians, journalists and sociologists, as well as through computer graphics, interactive maps, archives and more. Turkey, the Heritage of Silence will be published in February 2015 and will be translated into English, German, Turkish and Armenian.

At the end of the interactive narrative, the window “I Am Looking for my Family” will automatically open. This page will be dedicated to all the Armenians from Armenia, Turkey or the Diaspora who are looking for family members that were scattered to the four corners of the globe because of the genocide. Users are urged to share this notice using social networks (Facebook, Twitter, e-mail) to help the characters find family members. 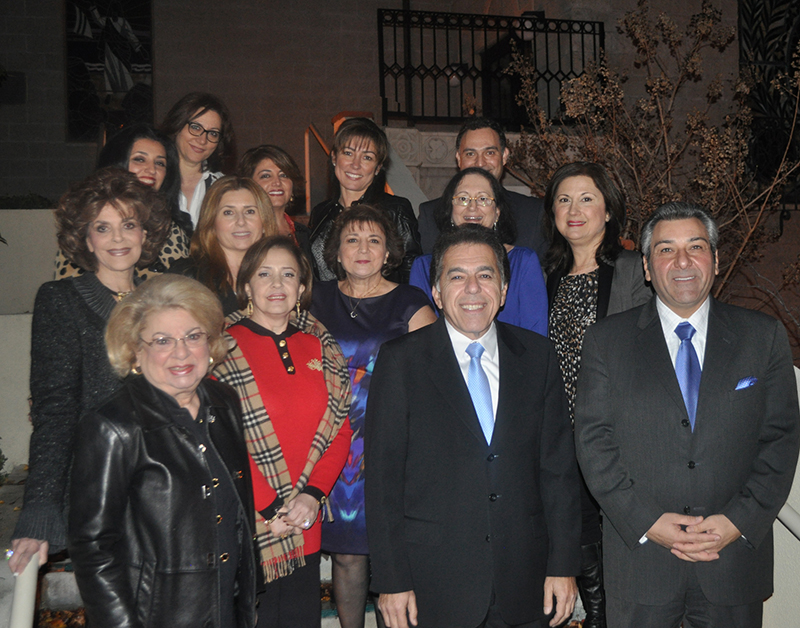 LOS ANGELES — Drawing on the glamour of Los Angeles in the…
MEDFORD, MA — Dr. David E. Gutman, Associate Professor of History at…