YEREVAN (RFE/RL) — The Armenian authorities on Wednesday described as artificial and temporary the continuing weakening of the national currency, the dram, and insisted that it will not undermine the country’s financial system.

The Central Bank of Armenia (CBA) claimed that the dram is grossly undervalued just as it lost another 4 percent of its value against the U.S. dollar despite a nearly 3 percent strengthening of the Russian ruble.

“The panic in Russia has easily spread to Armenia,” said the CBA governor, Artur Javadian. In particular, he blamed “panicky messages” coming from hundreds of thousands of Armenians working in Russia.

Remittances sent home by them have long supported a considerable part of Armenia’s population and covered the country’s massive current account deficit. The dram began losing ground in early November amid a growing decrease in those cash flows resulting from the ruble’s collapse. The dram has since depreciated by more than 25 percent.

The dram rallied later in the day despite the apparent absence of additional dollar injections by the Central Bank. The latter has not raised its benchmark lending rate since the outbreak of the crisis.

“The main reason for the [dollar’s] overvaluation is panic and speculations by some economic entities,” Javadian told an emergency news conference. “The real price of the Armenian dram will become known after the causes of its undervaluation are eliminated. Right now the dram is very undervalued. After speculations and undue panic end, the Armenian dram will appreciate considerably.”

“The Central Bank is continuing to keep the situation under control,” he said. “We are confident that we wield all the levers to deter inflation and our supreme objective remains price stability.”

The Armenian government also moved to reassure the population, with Prime Minister Hovik Abrahamian issuing a special statement in support of measures taken by the CBA. “The government is also in constant touch with our international partners and it is confident that with joint efforts and serene judgment we can ensure stability in both the financial and commodity markets,” he said.

Abrahamian discussed those efforts as well as “possible developments” and “further steps” with the Yerevan-based representatives of the International Monetary Fund and the World Bank later on Wednesday. According to the government’s press office, they praised the Armenian authorities’ response to the crisis.

The office said both sides agreed on the need to maintain the dram’s market-based floating exchange rate. It did not clarify whether Yerevan is seeking additional IMF and World Bank funding to shore up the dram.

Abrahamian and Javadian also assured Armenians that their bank savings are not at risk because of the exchange rate volatility.The CBA chief insisted that Armenian commercial banks remain solvent and are facing no government restrictions on currency operations. He at the same time warned them against partly or fully freezing cash deposits.

The banks appear to have already seriously limited foreign exchange sales to individual and corporate clients, prompting complaints from many of them. Raffi Mkhchian, the owner of an Armenian coffee processing and packaging company, spoke of serious disruptions in his business operations.

“Right now I have an obligation to transfer money to Thailand,” explained Mkhchian. “But I can’t quickly convert a corresponding amount of drams [through banks.]”

Meanwhile, the Armenian parliament was meeting behind the closed doors late in the evening to discuss the dram depreciation. The emergency sitting was initiated by opposition parties concerned about its negative impact on the economic situation. Senior government officials were on hand to brief lawmakers on the latest developments. 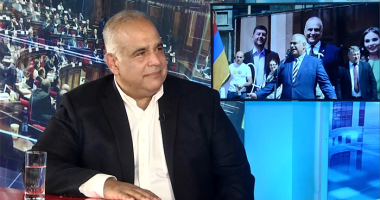 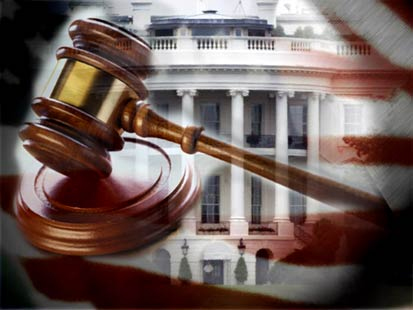 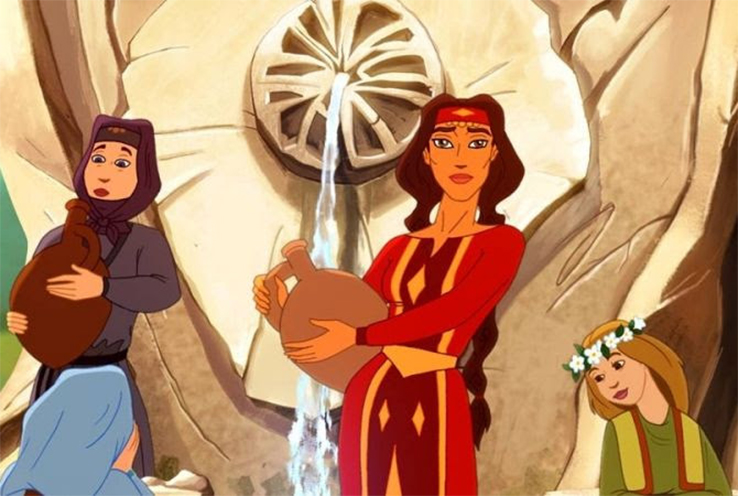 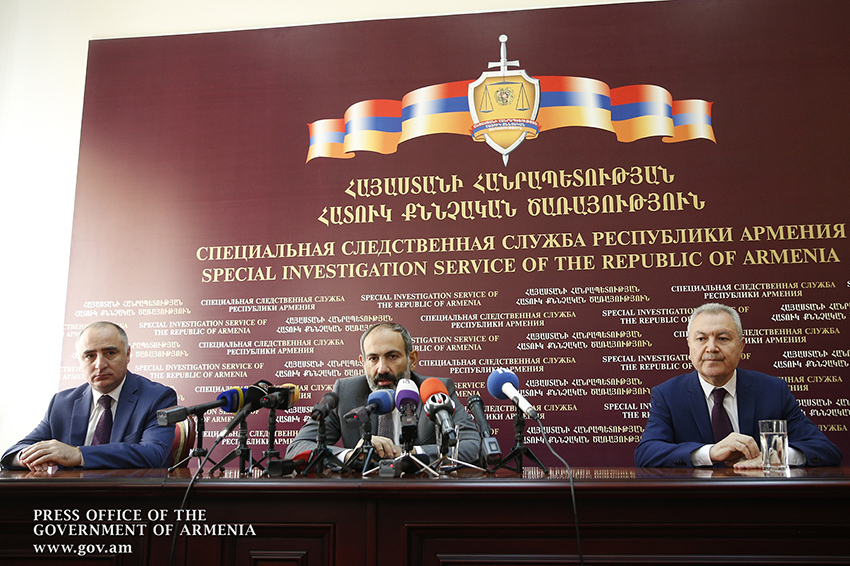