According to the NKR president’s official website the 19-year-old, who was killed on Monday, was awarded for “bravery shown during the defense of the NKR state border”.

The Karabakh Defense Army said on mOnday Ispiryan was shot and killed in an Azerbaijani ceasefire violation at a section of “the line of contact” east of Karabakh. It gave no other details of the incident.

According to an official statement on the Nagorno-Karabakh Defense Army’s website, an inquest has been launched into the circumstances.

“The Defense Army shares the grief of the heavy loss and expresses its solidarity with Ispirian’s family, relatives and fellow servicemen,” reads the statement.

Armenian media outlets reported later in the day that Karabakh Armenian forces killed at least 5 enemy soldiers as they thwarted an Azerbaijani commando raid on their frontline positions. “Yes, they made such an attempt but were pushed back,” Davit Babayan, a senior official in Stepanakert, told yerkir.am. He declined to comment further. 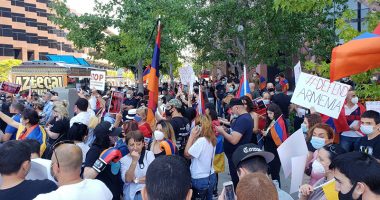 LOS ANGELES — On Monday morning, July 20, hundreds gathered at the… 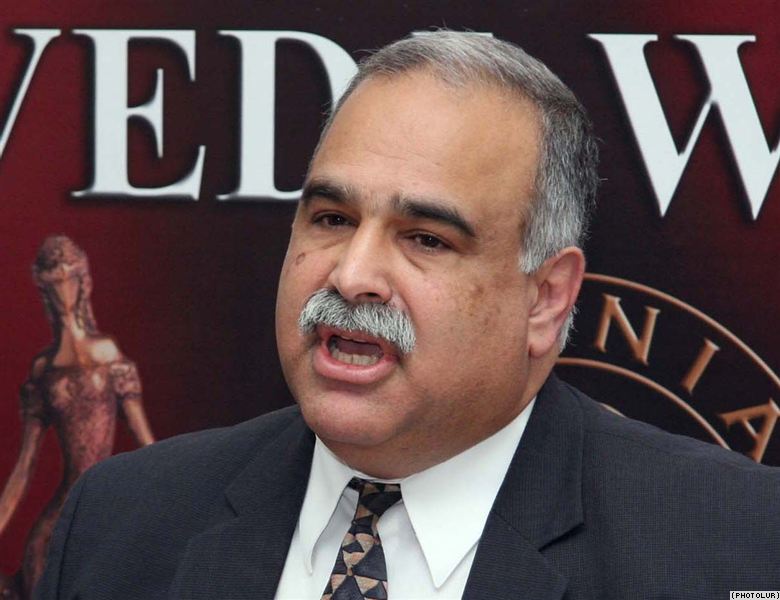